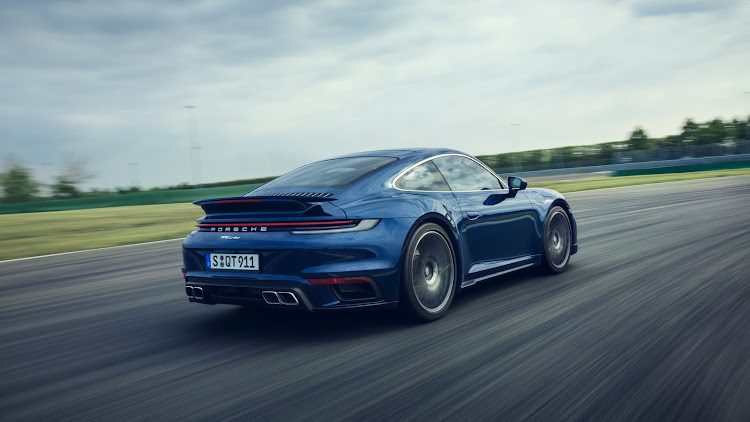 For millionaires on a budget, the 911 Turbo offers a significant price saving over the range-topping S model. Picture: SUPPLIED

Porsche has launched a slightly detuned and more affordable version of its 911 Turbo S, for millionaires on a budget.

Along with the dip in power, the 911 Turbo model comes without the PCCB brake package and PDCC hydraulic active anti-roll stabilisation system that are standard fare on the Turbo S. They are, however, available as options. Matrix LED headlamps are also omitted along with the centre-locking alloy wheels.

However, the car does retain Turbo S features such as the active aero system, Porsche traction management all-wheel drive and an eight-speed PDK transmission.

The 911 Turbo radiates more muscular vibes with a body that’s 45mm wider at the front wheels than the previous-generation car. 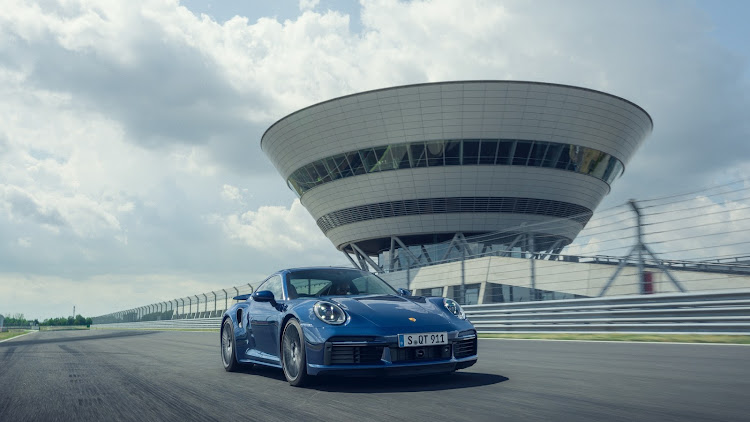 There are two chassis variants on offer: the standard PASM chassis, which offers a choice between sportiness and comfort, and the electronically controlled sports chassis, with firmer suspension that rides 10mm lower.

The Sports package perks up the looks with a 911 Turbo Sport Design package and additional features in black and carbon, plus Exclusive Design tail lights.

Along with these two packages, a sports exhaust system is also available for the 911 Turbo for the first time, allowing customers to adapt their vehicle even more to their individual tastes.