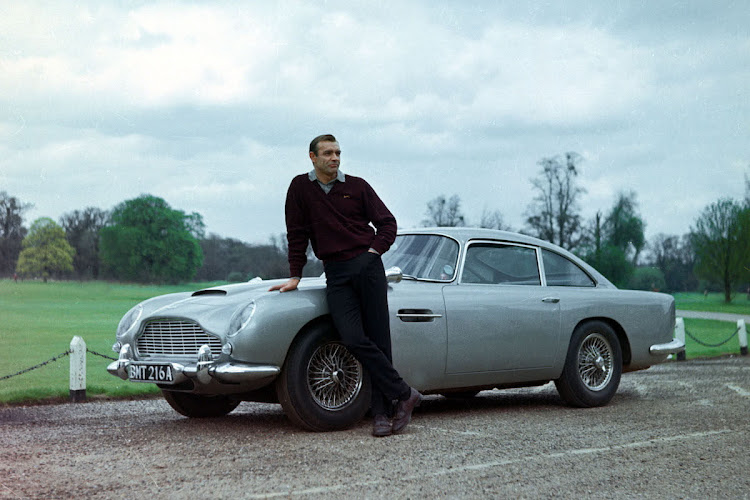 The Aston Martin DB5 driven by Sean Connery in ‘Goldfinger’ is being built again in a limited run of 25 cars. Picture: SUPPLIED

The Aston Martin DB5 that James Bond drove in Goldfinger is one of the most famous cars in movie history and now a handful of lucky people can own one — complete with an array of secret-agent gadgets.

The limited run of 25 customer cars is being built in association with Eon Productions, makers of the James Bond films.

Optionally, there’s also a removable passenger-seat roof panel, though it doesn’t come with an accompanying ejector seat like the car Sean Connery drove in the 1964 movie.

Inside, the cutting-edge toys (circa 1964) include a simulated radar screen tracker map, a telephone in the driver’s door, an underseat hidden weapons tray and a remote control for gadget activation.

Aside from the James Bond connection, the DB5 was one of the most sought-after classic Aston Martins and fewer than 900 were built between 1963 and 1965.

The meticulous DB5 Goldfinger Continuation construction process — which takes about 4,500 hours a car — is being undertaken at Aston Martin’s Heritage Division restoration centre. 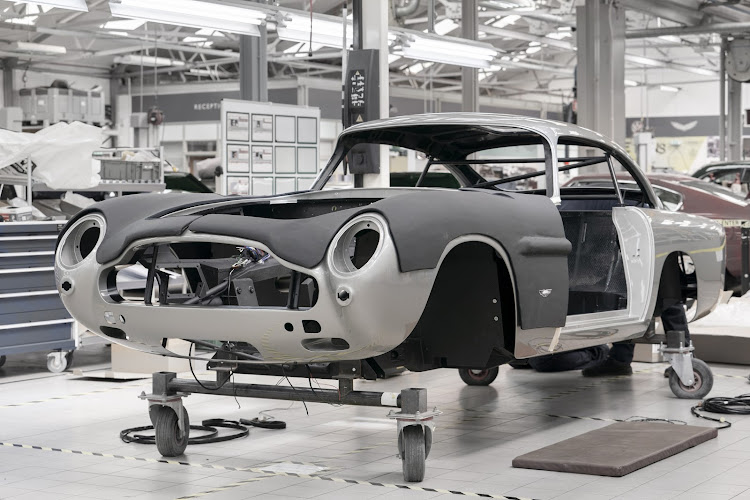 Each of the 25 new cars is being built to the highest quality using old-world craftsmanship mated with modern engineering and performance enhancements.

The cars feature the original DB5’s aluminium body, and under the bonnet is a 4l naturally aspirated in-line six-cylinder engine that puts out 215kW. This is paired with a five-speed manual transmission in the rear-wheel drive DB5, which also features a mechanical limited-slip differential.

Pretending to be agent 007 won’t be an inexpensive exercise. The cars are priced at about R60m apiece, before taxes.

But as Paul Spires, president of Aston Martin Works, says: “We are making, perhaps, some of the most desirable ‘toys’ ever built for 25 very lucky buyers worldwide”.

Boris Johnson under pressure as economic damage of lockdown unfolds

Boris Johnson under pressure as economic damage of lockdown unfolds