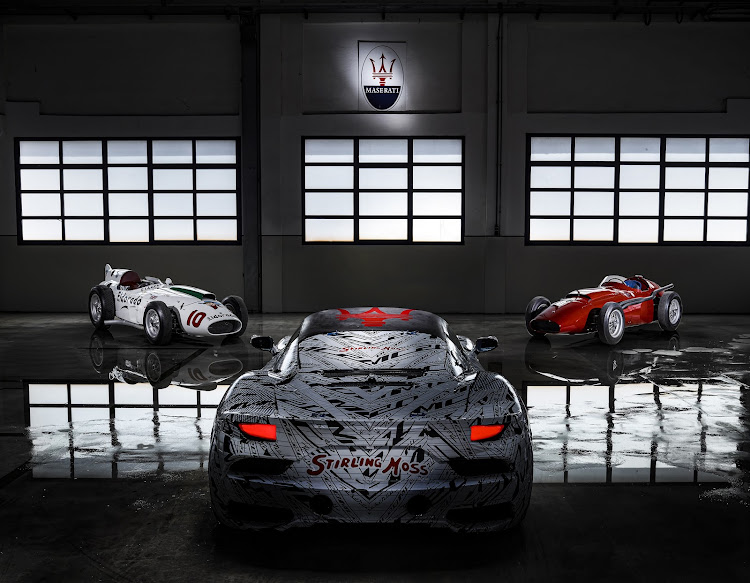 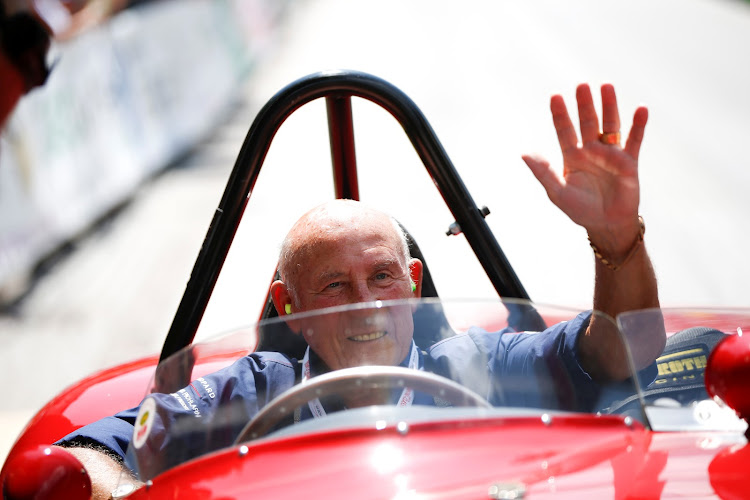 Maserati has announced that it is building a special derivative of its MC20, the brand’s new super sports car that honours the late racer Sir Stirling Moss who died on April 12.

Moss debuted the Maserati Eldorado single-seater, the first single-seater racer in Europe to be sponsored by a brand outside the usual motorsport advertiser scope, in Monza in 1958 at the Trofeo dei due Mondi. Eldorado was an ice-cream manufacturer.

Though Moss was widely linked with Mercedes-Benz through his record win at the 1955 Mille Miglia at the wheel of the Mercedes-Benz 300 SLR, he was a former Maserati driver.

In 2006 Mercedes-Mclaren introduced a McLaren SLR 722 Edition with the 722 indicating the 7.22am start time of the SLR at the Mille Miglia. Later in 2009 a roofless version of the SLR was created and christened SLR Stirling Moss.

The special new MC20 derivative will become the third car to be named after the late British racer, who never won the Formula 1 title but was considered one of the sport’s best drivers, with 16 victories in 66 starts.

It is also fitting that Maserati announced this news on May 13, which was exactly 64 years since Moss achieved one of his famous victories at the Monaco F1 Grand Prix in 1956 at the wheel of the Maserati 250F, which is a car the late driver said was his favourite Maserati to drive. Moss also raced with Maserati’s Tipo 60 Birdcage, Tipo 61 and 300 S.

The new MC20, of which the company has revealed little in terms of technical detail, signals a new era of electrification for Maserati and a return to the racing paddocks.

Alfa Romeo’s second SUV could be launched by 2021

Due to slot in under the larger Stelvio, the Tonale has been spotted in production-ready form
Life
11 months ago

While mainstream sales decreased the prestige segment remained steady, with some brands recording growth
Life
11 months ago
Next Article

Tough Aussie Brabham would have shrugged off racing without spectators

Tough Aussie Brabham would have shrugged off racing without spectators