The country punches above its weight in the industry, exporting vehicles to 155 countries 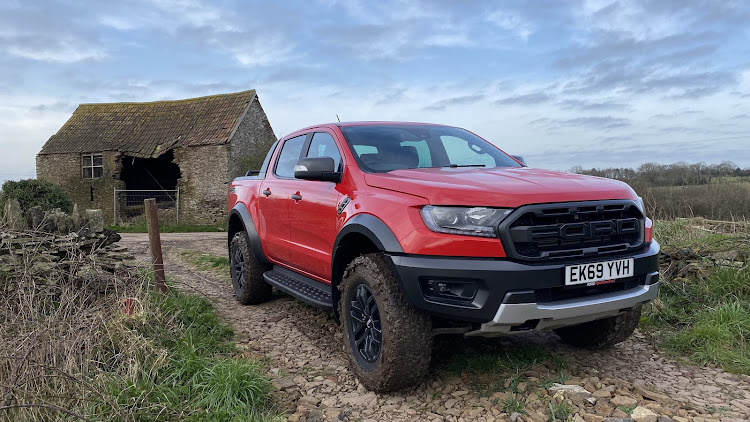 SA has a long, illustrious history of automotive manufacturing. In 1924 when Ford began assembling motor vehicles in Port Elizabeth, it was very much about servicing the needs of wealthy early adopters wanting their first horseless carriage.

Over the decades that followed, Ford was joined by General Motors, Mercedes, Volkswagen, Toyota, BMW and others. Mostly production was about supplying the local market, also creating local models that have become icons, highly sought after in SA as well as by collectors abroad. These include the unofficial first BMW M car, the 530 MLE, the Opel Kadett Superboss, Ford Capri Perana, Ford Sierra XR8 and the Mini 1275 GTS.

Nowadays the industry is firmly embedded in the global supply chain, with vehicles built in SA being sold in dealerships in 155 countries. In 2019, 387,125 vehicles were exported from SA, made up mostly of passenger cars and bakkies but also larger commercial vehicles. The UK is the top destination by volume, but Germany is the largest market financially.

“In 2019, record vehicle exports supported record vehicle production in the country, despite a progressively declining domestic market over the past six years,” says Michael Mabasa, CEO of the National Association of Automobile Manufacturers of SA (Naamsa). “A record number of 387,125 left and right-hand drive vehicles, up from the 351,139 vehicles in 2018, were exported in 2019.” 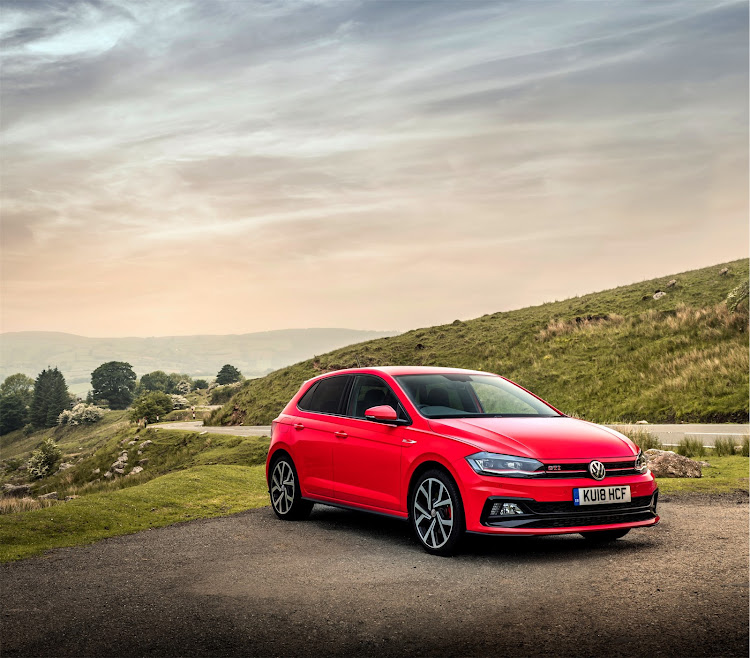 Volkswagen is the biggest exporter from SA with its Polo heading to 34 markets around the world. Picture: SUPPLIED

That number looks set to decline in 2020 due to the shutdown of plants during the Covid-19 pandemic. Export volumes are already down 12.8% for the year to date, a figure that will increase substantially in April. However, Mabasa says that the pandemic again shows the value of global manufacturing locations.

“The existing business model followed by the head offices of the vehicle manufacturers is to allocate production of specific models to their subsidiaries around the world based on cost-parity exercises and then for every country to import and export models to complement the model mixes in the respective countries.

“Cost of production as well as logistics play a role in these decisions. The same model might be manufactured in three different locations to service specific countries and regions to optimise logistics costs. One country cannot manufacture every single model and this is unlikely to change in the future, especially considering the current Covid-19 pandemic and its impact on manufacturing in specific locations,” Mabasa says.

The biggest SA automotive exporter is Volkswagen, which has been producing cars in SA since the 1950s. In 2019 it produced 108,422 Polos for 34 global markets. Polos manufactured in Uitenhage were shipped as far afield as Australia and the UK and included the flagship performance GTi version heading to 25 different countries.

BMW produced the 3 Series for decades at its plant in Rosslyn near Pretoria established in 1968. In 2018 it switched from the sedan to the latest-generation X3 to cater to the increasing demand for SUVs. In 2019 it produced 76,000 vehicles, the capacity of the plant, 95% of them for export.

“The country’s contribution to the global industry is in a good position to grow with the long-term extension of the Automotive Production Development Programme last year, as well as the formation of Automotive Industry Transformation Fund,” says CEO of BMW SA Tim Abbott.

“The country punches above its weight in the industry and is known for producing high-quality products, as proven by BMW Plant Rosslyn winning the JD Power Platinum Award for Quality in 2015.” 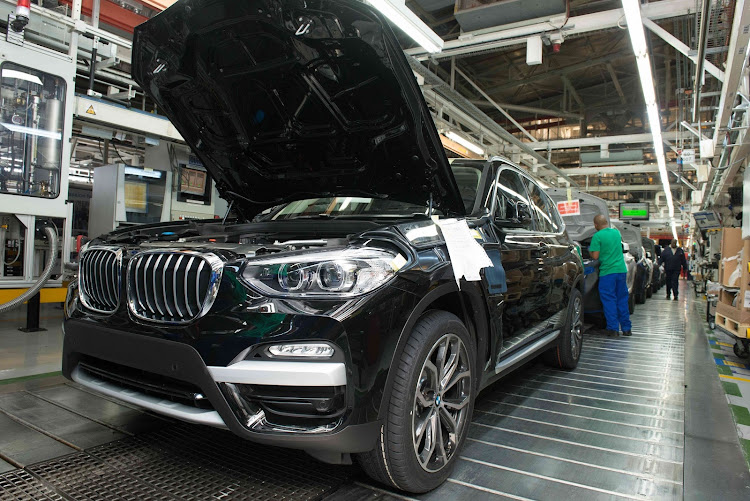 BMW switched production from the 3 Series to the X3 in 2018 with 95% of the 76,000 unit capacity in Rosslyn being exported, mostly to Europe. Picture: SUPPLIED

Quality is a major focus for most manufacturers, especially those who have to meet the same stringent criteria whether a vehicle is produced in Germany, the US or SA. Ford has experienced great success with its Ranger bakkie production, exporting 65,908 cars to more than 100 markets worldwide in 2019, including to Europe, the Middle East and Africa.

The Raptor’s engine is also produced in SA, at a dedicated plant in Struandale, Eastern Cape. In 2019 it produced 250,000 engines for both its locally built Ranger and Everest models as well as for export to other Ford plants, including for production of the Transit commercial vehicle in Italy, Turkey and Russia.

The Ford Ranger is the top-seller in Europe where, as in SA, there is a real bakkie battle between Ford and its rival Toyota. The Japanese brand’s SA operation produces the Hilux, as well as the Corolla and Fortuner for export to Africa, Europe and Latin America. In 2019, Toyota SA exported 53,001 vehicles, with the Hilux accounting for 31,714 of those.

Nissan is also involved in the bakkie fight, but only in Africa. It produces the NP200 half-tonner and the NP300 Hardbody. In 2019 it exported 10,272 units to 42 countries continent-wide. Nissan will be looking to increase this number when it begins production of the latest-generation NP300 Navara this year after a R3bn investment.

The other major passenger car exporter is Mercedes-Benz, which has had its own plant in the country since 1954. It now produces the C-Class sedan for export and while it does not report specific figures for sales or exports, our estimate from 2019 aggregated figures is that they shipped 82,507 cars internationally last year.

It’s not just about car and light commercial vehicle production, though. SA has a number of major truck and bus exporters including MAN, Scania and Volvo as well as an automotive component export business worth more than R50bn a year.

What about the future? With more consumers globally switching to alternative-fuelled vehicles such as battery-electric, plug-in hybrid electric or even hydrogen fuel cell, does SA have a strategy to become a key part of the next generation of the global production network?

“The SA automotive industry, along with the DTIC [department of trade, industry & competition], is not oblivious to the fact that the future and its export destinations are changing, and therefore research has been commissioned to support the evolution and advancement of electromobility in SA,” says Mabasa.

“The position paper relating to electric vehicles as well as components will inform the domestic automotive industry in its pursuance of positioning and advancing itself in the global automotive landscape and manufacturing of EVs, in SA could well be one of the future strategies.”

New VW Amarok to be built in SA alongside the Ford Ranger, says source