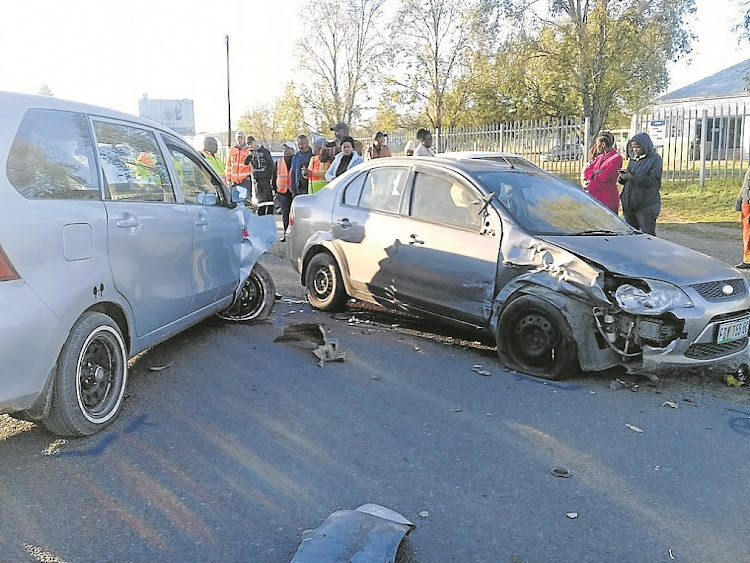 Uninsured drivers run a huge financial risk should they cause an accident. Picture: LUVUYO MJEKULA

Some insurance companies have welcomed the idea of introducing compulsory third-party insurance for vehicle owners.

In his budget speech last week, finance minister Tito Mboweni suggested that the government opens the debate as a way of alleviating the Road Accident Fund (RAF) debt.

Insurance company Naked, an artificial intelligence-driven insurance provider, says compulsory third-party insurance would not only help to protect drivers from damages that are not their fault, but would also protect low-income drivers from severe financial consequences should they be deemed responsible for a collision. .

“More than 70% of cars in SA are not insured at all, meaning that drivers are subjected to unacceptable and unnecessary risks. It is within our power to change that picture,” North said.

MORE THAN 70% OF CARS IN SA ARE NOT INSURED, MEANING THAT DRIVERS ARE SUBJECTED TO UNNECESSARY RISKS

Third-party car insurance protects car owners from the legal liability that arises from their vehicle causing damage to someone’s property (the car and its contents) as well as the property of local authorities. The insurer will also typically assist if there is a legal dispute.

“This cover is usually automatically included in comprehensive car insurance policies. Third-party-only policies are an alternative for people who don’t want to insure their own vehicles for accidental damage, typically because the value of their car is so low that it would not be worthwhile,” North said.

“But in practice few such policies are sold in SA — people typically buy comprehensive insurance or none at all.

“When a driver without insurance is involved in a collision in which he or she is at fault, insurance companies representing the other vehicle’s owner may pursue legal action to recover the cost of the damages. In some cases, an insurance company will aim to attach an at-fault driver’s assets. Repayment agreements, however, are far more common.”

In these agreements, drivers will agree to pay a significant portion of their disposable income each month to the insurer. Because these agreements can last years and involve high interest payments, the effects can be ruinous for low- or middle-income earners and their families.

“This is why car insurance is a legal requirement for every vehicle on the road in many countries, and should be in SA,” North said.

He said that high premiums — about R200 a month for R5m in third-party cover — made third-party insurance cover too expensive for many citizens, but new-generation insurance were  using artificial intelligence and digital distribution to reduce these costs and make cover more affordable. 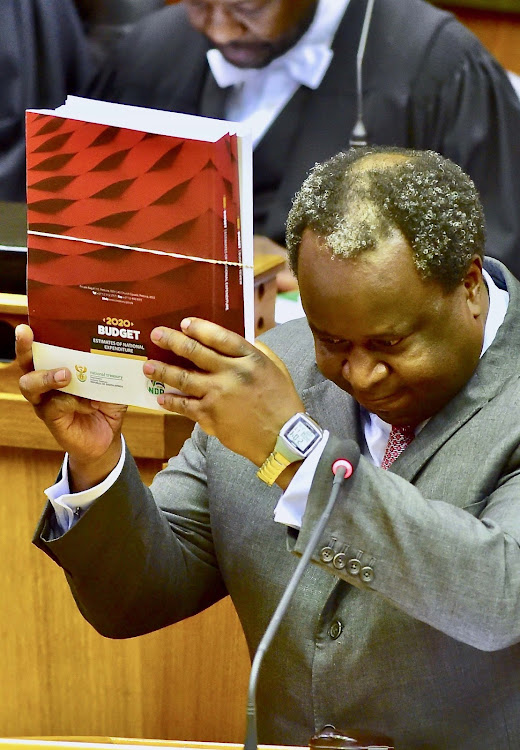 According to Outsurance, there is great value in having third-party insurance cover, and it should be a necessity for road users.

“But ... the majority of vehicle accidents do not involve an ‘at-fault’ who is uninsured; hence any saving would be reflective of that,” said Outsurance’s head of client relations, Natasha Kawulesar.

“Should the compulsory cover be intended for bodily injury, this will result in increased rather than decreased insurance premiums,” Kawulesar said.

Insurer King Price said the minister’s proposal is aimed at reducing the pressure on the RAF.

“We believe that if this is implemented effectively it can bring relief for the country and the huge spend on RAF administration and claims costs,” said King Price spokesperson Karli Stock.

“This should not be the only focus to relieve the pressure on the RAF; one should maybe revisit the operations of the RAF as well,” Stock said.

HEALTH: Castles in the air get short shrift

How you’re benefiting from the unexpected R14bn tax relief

LETTER: We need to get governance back into government

LETTER: We need to get governance back into government