Toyota has been ordered to scrap a TV advert for its souped-up Hilux bakkie featuring three meerkats.

The Advertising Regulatory Board said the ad depicted illegal behaviour because it showed the R707,400 Hilux GR-Sport roaring through sand dunes.

Recreational driving on beaches without a permit has been banned since 2001, and the board’s directorate said the ad “depicts illegal behaviour in a manner that makes it appear glamorous, exciting and as if it is condoned”.

Two people complained to the board about the ad, in which the opening scene shows three meerkats standing in a row on their hind feet and looking alert.

The bakkie then roars up and throws up a cloud of sand before parking near the meerkats, where the driver nods at them and they nod back.

David Lazarus told the watchdog the ad encouraged illegal and irresponsible driving around sand dunes, while Louise McIntosh said it promoted off-road driving that was harmful to nature.

Toyota told the directorate the ad was shot in the Philippi sand mining area of Cape Town, and said the Hilux followed existing tracks.

In its finding, the watchdog said there was nothing in the ad to indicate it had been filmed in a mining area.

“To the viewer, it looks like the driving is on a beach — and a sufficiently wild beach that meerkats are resident,” it said.

“Simulating a beach-driving scene in a manner that appears to condone such driving sets a negative example for the off-road community and condones illegal behaviour.

“Given that the illegal behaviour relates to an issue about which many people feel strongly, the depiction of this activity is also offensive to a sector of the population.”

Toyota was ordered to scrap the ad immediately, but it may not care. Only 600 Hilux GR-Sports were made, and they have all been sold. — Dave Chambers

Coinciding with the recent hosting of the Festival of Motoring, headline sponsor of the event, WesBank, also used the occasion to launch its new digital journey under the theme "Fastest Finance Ever". It’s a digital application that provides consumers with a quick and seamless method of applying for vehicle finance, comprising only five required data fields and providing an immediate outcome with further financial guidance on their application.

“As the country’s leading vehicle and asset finance provider we are excited to introduce our new digital journey, said WesBank Head of Motor Ghana Msibi.

“Our new online application will revolutionise how consumers apply for vehicle finance, as well as how dealers interact with customers during the car buying journey. This is by far the fastest finance offered by WesBank, allowing for quality leads for our valued dealers and an increase in business prospects for our OEMs”, added Msibi.

Wraps about to come off Volkswagen’s ID.3

The electrically-powered ID.3 will be launched undisguised at next week’s Frankfurt motor show. Picture: SUPPLIED

Volkswagen has released the first performance specifications for its upcoming ID 3 electric car.

The small hatchback that shares a platform with the electric ID Crozz will be VW's first ID-based electric car to go on sale and it will be shown undisguised and in production trim at next week’s Frankfurt Motor Show. The spec sheet confirms all ID 3 models will feature rear-wheel drive and a 150kW electric motor with the option of three different battery sizes.

Entry-level ID 3 models will come equipped with a 45kwh (kilowatt-hour) battery pack capable of providing a claimed 330 km electric drive range. The mid-level car gets a 58kwh battery and VW is still mum on range of this derivative but the range-topper will use a stronger 77 kwh battery for a claimed 548 km range. The ID 3 makes use of a fast-charging that’s capable of boosting the EV’s range by 290km in 30 minutes.

VW is banking on the ID 3 carrying the company into the future, with the automaker comparing the electric hatchback to its iconic Beetle and Golf models in terms of strategy importance. 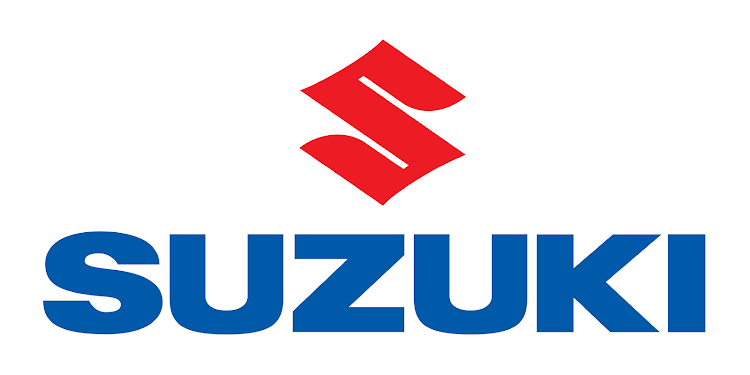 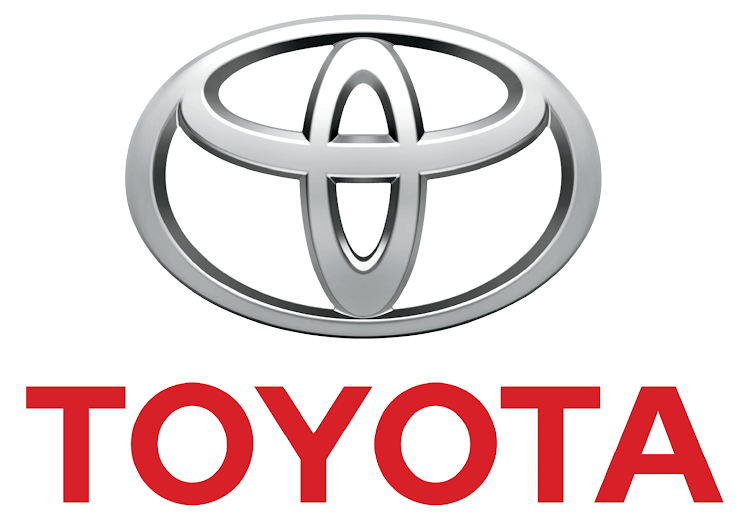 Japanese carmakers Toyota and Suzuki have reportedly deepened their partnership. A statement confirmed that Toyota will pay 96 billion yen ($910m) for a stake of just under 5% of Suzuki, while the smaller company will buy 48 billion yen worth — or about 0.2% — of Toyota shares in “building and deepening cooperative relationships in new fields while continuing to be competitors”, while forming a global alliance.

Toyota will want to speed up electrification of the car industry using Suzuki’s established know-how in production of low-cost, high-volume developments in markets like India and Pakistan while gigantic Toyota spearheads electric vehicle (EV) tech and will also free up its patents in EV developments to be shared among the two brands.

It’s a sign of the times and both companies have been down this road before, with Suzuki partnering the Volkswagen Group until an acrimonious split, while Toyota has partnered a young Tesla in the past, as well as taking over Daihatsu. It also has a very similar arrangement in place with Mazda.

With Nissan and Mitsubishi involved in the Renault-lead Alliance, that leaves Honda as the only major Japanese company still operating as a full independent.

Suzuki and Toyota explored a partnership in 2016 and already had a deal in place to build electric and small cars for each other.

Suzuki, long considered too small to do the necessary research into electrification and driver-assistance systems, is exceptionally strong in low-cost, developing markets like India and Pakistan.

For its part, Toyota has said it will give up free access to its EV motor and power-control unit patents to help it reduce its costs for production and development, with better economies of scale in building more hardware for more companies.

VW hauls out big guns at Festival of Motoring

Eight things you should know about the SA car market

Autotrader reveals what types of cars, and colours, South Africans are buying
Life
10 months ago

The vehicle that inspired a legion of luxury SUVs is back, larger and larnier than ever
Life
10 months ago

1.
Get these things right for a comfortable ...
Life
2.
The week in pictures
Life
3.
Defrauded! The reality of Ponzi and pyramid ...
Life / Arts & Entertainment
4.
Vegan diet: how your body changes from day one
Life
5.
Five of the most fuel-efficient SUVs
Life / Motoring

Lexus lights up with V8 power

Mustang gallops in with more horsepower

Rolls-Royce has flipped the script on its origins

1.
Get these things right for a comfortable ...
Life
2.
The week in pictures
Life
3.
Defrauded! The reality of Ponzi and pyramid ...
Life / Arts & Entertainment
4.
Vegan diet: how your body changes from day one
Life
5.
Five of the most fuel-efficient SUVs
Life / Motoring

Lexus lights up with V8 power

Mustang gallops in with more horsepower

Rolls-Royce has flipped the script on its origins