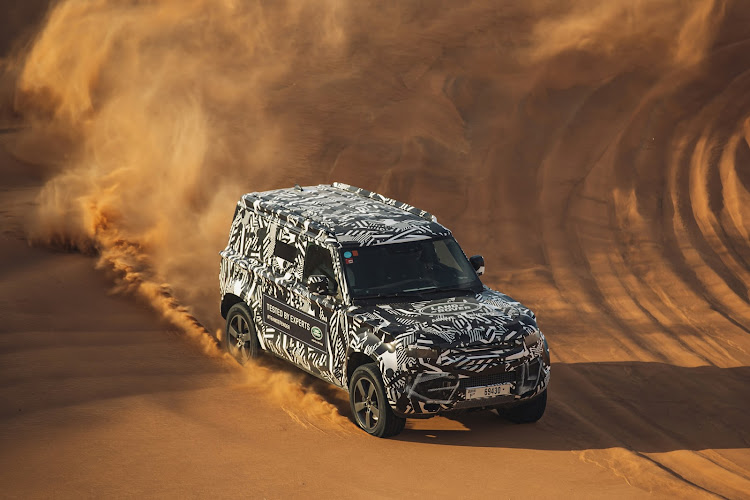 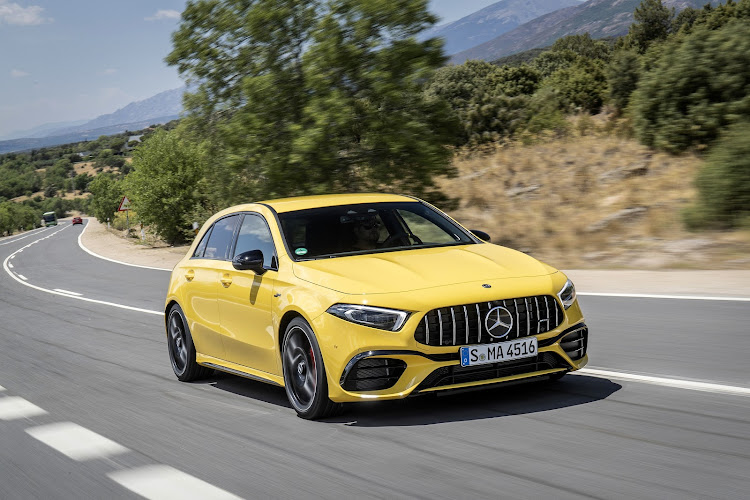 From an automotive icon’s 60th birthday to a James Bond car that sold for nearly R100m, August was a frenetic motoring month and here’s a brief overview of some of the highlights we’ve covered.

It was a great month for petrolheads with SA’s two biggest motoring events taking place. First, classic-car enthusiasts in their thousands made their annual pilgrimage to Pretoria’s Zwarkops circuit for the Cars in the Park festival on August 4 to check out some beautiful golden oldies.

Then it was the turn of the newer cars to shine at the Wesbank-sponsored Festival of Motoring at Kyalami from August 22-25 where a number of cars, including the VW T-Roc and new Audi Q3, made their first appearance in SA.

It was a high-adrenaline month for compact cars and we attended the international launches of both the new 310kW Mercedes-AMG A45 and the 225kW Mini Clubman John Cooper Works — both of which are coming to spread rubber on SA roads soon.

Moving up to somewhat more exotic performers, we experienced how the other 1% live when we went camping in a Lamborghini Urus, and took a Rolls-Royce Cullinan for an off-road spin. 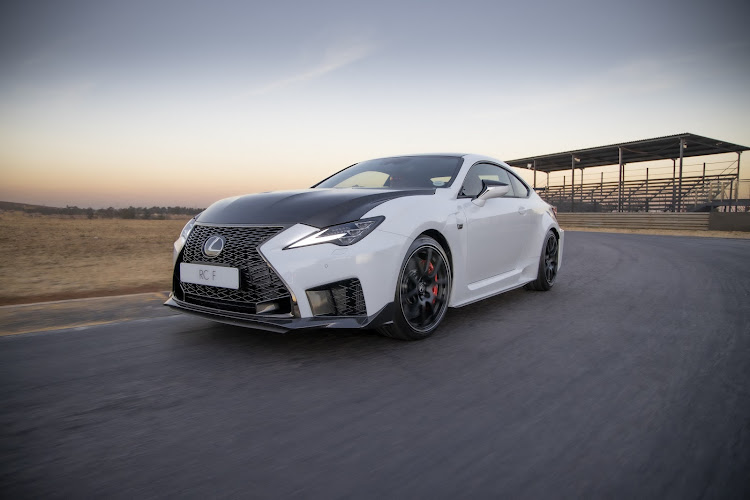 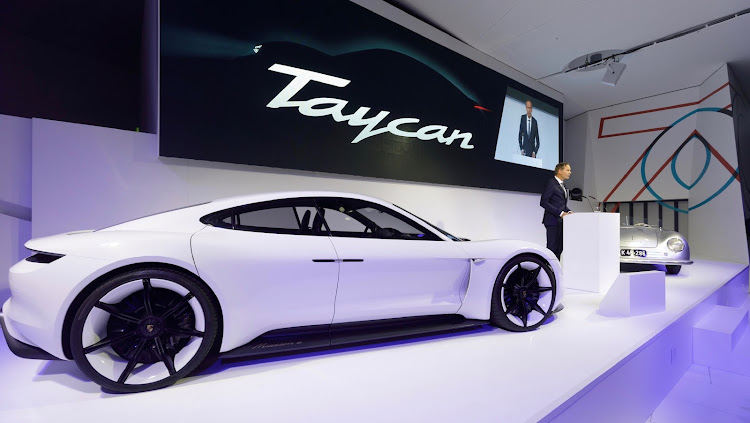 New vehicles launched in SA included Sport petrol and diesel versions of Hyundai’s Tucson SUV; Ford unleashed its updated Mustang range, including the limited-edition Bullitt inspired by the famous Steve McQueen movie; Lexus presented the glorious-sounding RC F coupe as a rival to BMW’s M4; Suzuki put some turbo power under the bonnets of its Swift and Vitara; Mercedes revealed its updated V-Class which represents the apex of minibus luxury; Opel launched a five-passenger family version of its Combo panel van; the new Mercedes-Benz B-Class MPV took to local streets; and a busy month for the brand also heralded the arrival of the new fourth-generation GLE luxury SUV.

The two-wheeler world saw the world launch of the Triumph Rocket 3 which at 2,500cc has the world’s biggest motorcycle engine; while Italian brands Aprilia and Moto Guzzi made a local comeback with the appointment of a new SA importer.

A classic car with the right provenance can be a winning investment, and James Bond’s Aston Martin DB5 from Thunderball, complete with tyre slashers and fake guns, was sold on auction for a whopping R98m .

The cars that came through our road-test mill included the: BMW X4 M40d, Mercedes-AMG E53, Nissan Micra Acenta Plus Tech, the Range Rover Velar, the Mercedes-AMG C63 S, and the BMW X7, while we bid adieu to our long-term Renault Koleos.

Mini turned 60 this year and we celebrated with other Mini owners at a gathering in Cullinan, birthplace of the famous diamond.

In other news, Tracker revealed when and where most vehicle crime occurs in SA; Wesbank announced the Fuel Economy Tour to find SA’s most frugal cars; and Elon Musk’s Tesla Roadster, which was launched into space in February 2018, completed a lap of the sun.

Motor racing’s most exciting news from a South African perspective was the announcement that Brad Binder is moving up to the premier MotoGP class next year, and he celebrated the announcement by winning the Austrian Moto2 race — his first victory of the season.

Looking ahead to the rest of September, it will be a busy motoring month with the biennial Frankfurt motor show from September 12-22 as the main attraction. The big drawcards there will be the long-awaited arrival of the new Defender, Land Rover’s offroad icon; the Taycan sports car, Porsche’s first all-electric vehicle; VW’s electric ID 3 which the brand sees as being as important as the Beetle and Golf were; the Honda E, the production version of Honda’s cute electric city car; the new Hyundai i10; the Nissan Juke; and the fifth-generation Opel Corsa.

We will attend the Frankfurt show and also the world launches of the BMW M8 and the McLaren GT — two different spins on the luxury grand tourer concept.

New cars going on sale in SA during September include the Audi A1 and the Polo-based VW T-Cross SUV.

Motorsport-wise we will follow the F1 and MotoGP action as Lewis Hamilton and Marc Marquez continue to build on their legends.

Road tests to look forward to on Businesslive Motoring this month include the Mazda3, Mini One, Mercedes CLS 53, BMW M760Li, Ford Mustang, Honda Civic, and a shootout between the BMW Z4 and Toyota Supra.

Which SUV has the best resale value?

Hyundai Creta, Mazda CX-3, Ford EcoSport and Renault Captur are all popular SUVs. But which one retains its value the best?
Life
10 months ago
Next Article

BMW X7 is a refined and capacious hulk

Offroad warrior in an Armani suit

Nissan Micra is expensive but it’s no typical spatula

BMW X7 is a refined and capacious hulk

Offroad warrior in an Armani suit

Nissan Micra is expensive but it’s no typical spatula