BOOK REVIEW: Every free woman is an island 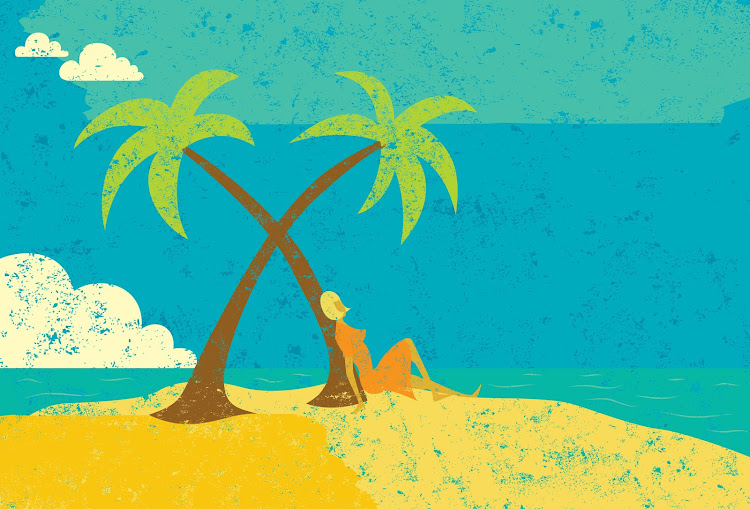 No man is an island, said the long-dead poet, to which the modern activist could respond, and every free woman is. Whether in a Heraclitan river where time flows by relentlessly, or surrounded by a Shakespearean sea of troubles, literature is filled with female-gendered characters whose awakening to the world turns them into isles, self-contained in their guarded otherness.

One could continue playing with the associations of the title of Claire Roberton’s latest novel, such as “I’ll”, the half-formed sense of purpose women-become-isles discover, along with the surfeit of choice real freedom grants us in our existentialist quandaries. Or one could belabour “aisle”, down which so many women walk as they enact the diverse roles society foists on them: the bride, the air hostess, the usherette, the model on her ramp.

Let it be said, to get it over with, that this is not Robertson’s best work and it is hard going sometimes. Robertson is a craftswoman — to publicise the book her publisher has put out a delightful video of the writer in her own woodwork studio explaining how a medieval carving instrument works — and among the joys of her writing are the long sentences she fashions, pushing the boundaries of meaning right to the edge, which is what philosophers such as Heraclitus or Wittgenstein demand of poets.

In her previous work one already had to do some double-takes in the reading, though one never felt that the sentences were simply incomprehensible — one just had to, if not the extra mile, go back on one’s footsteps once or twice. The reward was always great. 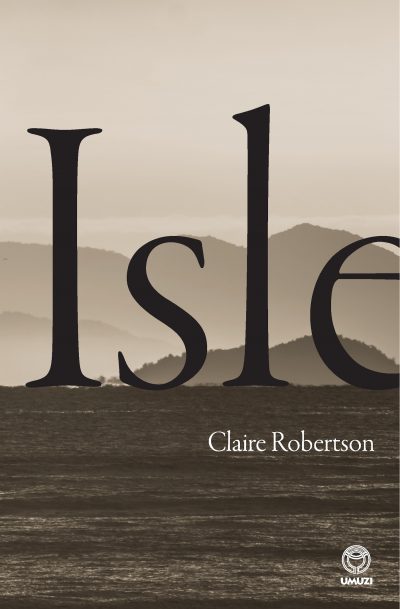 In Isle, however, there were a few times I had to give up. One senses a certain sloppiness having crept in, perhaps also on the part of the editor, a casting of words as if they are dice and hoping for the best. This diagnosis is supported by the peculiar overuse of the word “business”, like a chisel that has become a favourite to reach for blindly but also blunted.

But Robertson is such a good writer doing such fascinating work that these knots in the wood quickly become minor blemishes. Most of those winding sentences are still marvels, and, well, Dostoevsky’s overuse of the word “suddenly” does not prevent readers from nominating Crime and Punishment for silly GNOAT lists.

The first part of Isle revolves around a group of women in 13th century Europe who have come to realise that another world is possible in which they can live without men, but without getting themselves off to a nunnery. Settled on their half-island in a river, their leader walks a tightrope between keeping up appearances, pretending to stick to the mores and customs regulating the place of women, but still meeting their needs and desires, including in her case the sexual.

The main character, Mechthild, is allowed the freedom to pursue her craving for woodwork, eventually becoming a self-taught sculptor. Through her sketching, she also explores her own sexuality, on the prompts provided by tending to a Muslim who washes up on the shore of their island and becomes a model for her Christ. Art, desire and religion get enmeshed, and also the medieval reticences of Robertson’s fit-to-purpose style.

Robertson’s other strength, apart from her literary craftsmanship, is her uncanny ability to find those details that make reading her work a vicarious experience, as if one is not only on the scene, but joining the protagonist in making discoveries and undergoing epiphanies to be found nowhere else and in no other time.

It is a bit futile to try to list these in a brief review, but on my first reading I was left with a sense of the unrelenting determination that is needed, and an appreciation of the value of incremental progress, for those with little power who go on a quest for greater freedom.

In the second part, the main viewpoints are those of another young girl, and another older woman. This time the girl is stranded on an island in the ocean with her prison warden father, where lieutenant Kinsella and her male sergeant come to remove unused explosives and dismantle cannon. This time around, in the 1940s, women are much freer, but still with a way to go, as the two have to deal with the sergeant frequently regarded as the leader of their expedition.

It is written in a different register, with shorter sentences and a much more contemporary tone of voice. Robertson also has the ability to find utterly original situations to cast her characters into — Kinsella has just emerged from the ordeals of flying out the wounded from the front, a job that earns her a debilitating injury that becomes central to her relationship with the sergeant.

The second tale meanders a bit, and reminds one of AL Kennedy’s brilliant novel Day, which is better at conjuring up the lives of air force personnel, and the psychology feels a little suspect, but it serves to show that even in environments much more partial to women pursuing life, it is a difficult business, progressing foot by foot, to find the right paths for desire, discovery and identity.

BOOK REVIEW: From only woman to everywoman: the last person on the planet

Contrary to much dystopian fiction, Bethany Clift's Last One at the Party is not a story about death or pandemics but rather of survival
Life
7 months ago