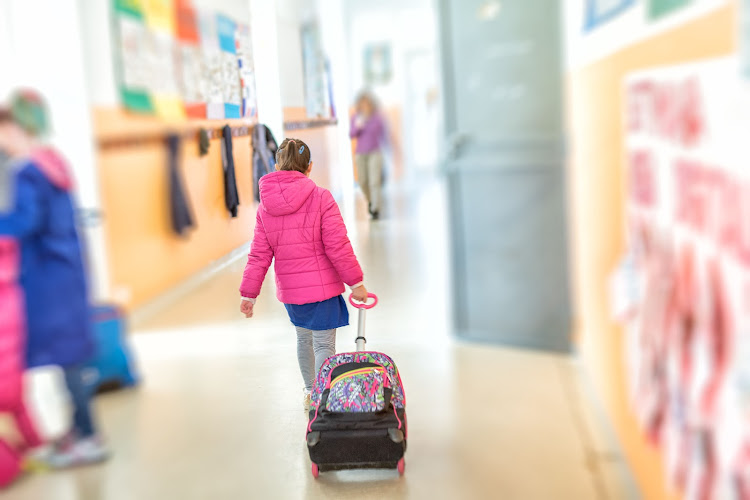 When a book is touted as being perfect fodder for a book club, it triggers warning bells. It implies that this is a lightweight, fluffy creation ideal for women more interested in socialising than cerebral endeavours. Something to flick through easily and spark chatter about their own similar lives while they knock back wine.

A cliché, of course. But to be fair The School Gates by Fiona Snyckers fits right into that mould. This is the eighth novel by Snyckers, whose previous novel Lacuna won the 2020 SA Literary Award for best novel and the National Institute for Humanities and Social Sciences Award in the Fiction Best Novel category.

I can’t imagine The School Gates leading to any more accolades for her. The main weakness is the plot, which is as painfully thin as the anorexic ballet dancer it features. It’s the story of Ella, a burnt-out dancer who quits the stage and moves to a small town on the KwaZulu-Natal coast. She’s headhunted to teach ballet at a private school packed with spoilt little rich brats and policed by their immaculate, interfering and uber-competitive mummies. 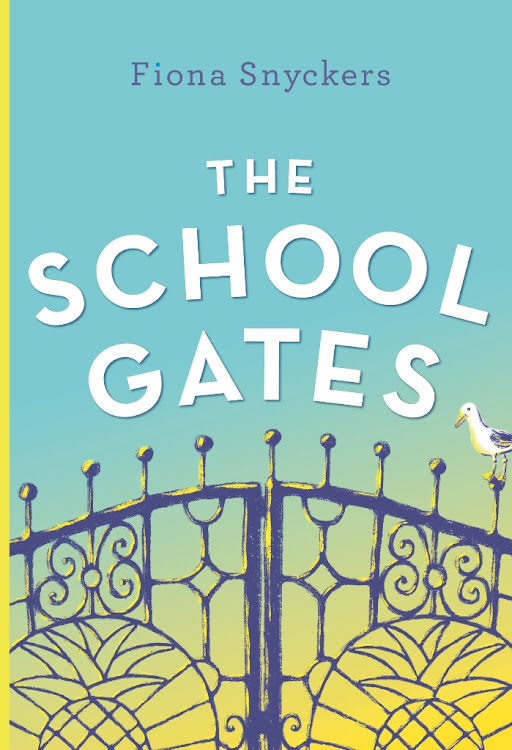 The cast is populated with so many passive-aggressive characters that you want to muscle into the pages and bitch-slap them all. The men, too, with their “we know what’s best for you” controlling attitudes. Their manipulative dialogue is bad enough by itself, but there’s only so much interest you can sustain when the most exciting plot point is whose mummy is going to backstab you first.

There are endless minor melodramas and mini-confrontations in the cloyingly two-faced style its characters inhabit, but never for anything more exciting than the catty battle to get their kids into the school concert. Stretching that out for almost 300 pages goes well beyond its natural curtain call.

There’s not much depth to the characters either, with the mainstay of the text made up of bickering and boasting from the glossy mums and the self-doubts of a woman who needs to find her mettle. There are a few serious interactions along the way, when Ella talks to her doctor, for example, which allows a little psychoanalysis of eating disorders. Elements of racism and classism are recurring themes too, but not enough to sink your teeth into and feel any real engagement. Then there’s the relationship that’s bubbling between Ella and the handsome cricket coach, riddled with improbable conversations.

Maybe it’s just a fortunate gap on my behalf in not knowing any of these kind of people. Perhaps if you’re a mum who doesn’t quite fit in with the buffed and bronzed elite circling at the school gates, you’ll relate to it and enjoy the read. The language structure is as simplistic as the plot, however, with no stimulating use of words. You can race through it without a dictionary and no cause to pause and admire any of the words or ideas being presented.

The book makes a late bid for drama with the arrival of Ella’s two sisters, introducing the issues of cross-cultural adoption and surviving crime, but by then it was too late to revive my interest. It’s a disappointingly soporific read, though it did pose a challenge in maintaining enough interest to make it to the end. If I was discussing this at a book club, I'd definitely be topping up the wine and changing the subject.

BOOK REVIEW: A masterful mix of resentment and hope