On-screen reading is widely accepted, but books are more immersive 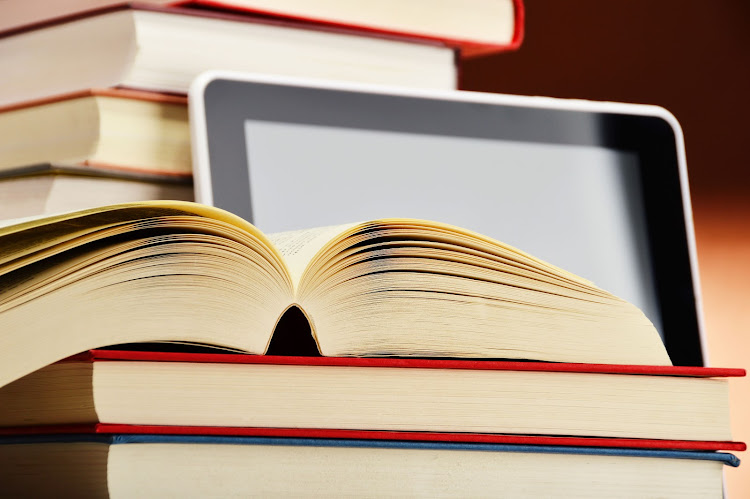 I’ll mourn if the stores die, for we’ll lose the excitement of browsing and the unexpected stumble upon a new and exciting volume. But the steadiness of hardcover sales, even if buyers seem to be flocking to the familiar rather than searching for the new, is an important marker for the proposition that all is not lost.

How important? Consider a just-released study by the linguist Naomi Baron, who created a stir with her fine 2015 book Words Onscreen: The Fate of Reading in a Digital World. There she argued that the move from print to digital was causing a variety of harms. Baron’s most recent paper reviews the literature on how digital devices affect our cognitive function, and her conclusions are depressing.

The fear is that the loss of mental effort will lead to a loss in overall thoughtfulness.

Indeed, much of the article is dedicated to noting the problems that occur when we offload memories and thinking. It’s long been understood that using GPS to navigate makes it harder to remember routes later on.

But that’s not all. Baron cites one study showing that GPS users have trouble even recalling which landmarks they passed along the way. Another indicated that without GPS, our brains see a burst of neural activity as we figure out how to navigate an unfamiliar cityscape, but when we use GPS, the hippocampus “essentially switches off.”

All of which brings us to physical texts. Baron endorses Nicholas Carr’s “shallowing” hypothesis, which she describes as the notion that “when reading on a digital device, people expend less mental effort than when reading print.”

The idea has been much debated, but seems to be true. The fear is that the loss of mental effort will lead to a loss in overall thoughtfulness.

Baron reports: “In 2019, US teenagers averaged seven hours and 22 minutes daily of screen time, not including work for school assignments. Of this, 39% was spent using social media, compared with 2% for eReading.”

Though it’s a commonplace of the literature that reading on paper leads to greater comprehension than reading on the screen, many researchers have wondered whether those findings are simply artifactual, the results of testing people who grew up with paper and later moved to digital. On this theory, as digital reading supersedes paper, rates of comprehension should rise.

Baron’s own research suggests that the gap is indeed growing. She suggests as a partial explanation the heft and feel of a book, the tactile sensations that help memory.

In addition, she writes, with a printed text, it’s easier for the hippocampus to build a “cognitive map”. Ask readers to recall something from a physical book, and there’s a good chance that they will remember, for instance, whether it was at the top or bottom of a page.  But with digital texts, particularly when scrolling through them, there is nothing to map.

There’s also a difference, Baron argues, between “reading” a book and “using” a book. Even if we want to find a page in a physical book, she points out, we must thumb our way through it, thus increasing the chance that we’ll hit upon something unexpected and, at the same time, helping establish the context surrounding our search.

But the “highly convenient search tools” that accompany the digital “encourage us to use books, rather than read them.” Our search becomes, in terms Baron borrows from psychology, egocentric rather than allocentric. We find what we’re looking for rather than what the world presents to us. And the egocentric reader, the data tell us, is the less reflective and critical.

If we hope for a democratic future of serious thought and dialogue rather than mutual condemnation, we need reflective and critical citizens. For that, we need physical, touchable, serious books. That’s reason enough to celebrate that hardcover sales are thriving, and to hope for a future in which they never die.

Bloomberg News. For more articles like this, please visit us at bloomberg.com/opinion.