Fertility doctors, a habitual jailbreaker, a small-town hairdresser, a detective and a mythical sea serpent 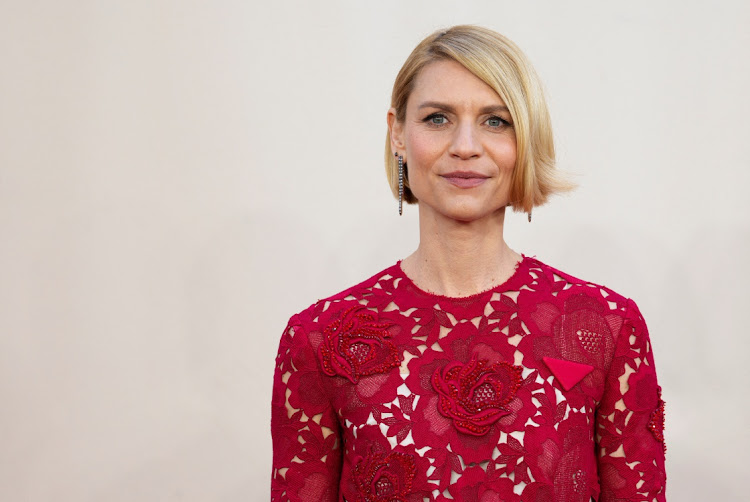 This documentary tells the shocking but true story of Indiana fertility doctor Donald Cline who for years, without consent and unknown to them, used his own sperm to fertilise the eggs of dozens of his patients. Told through the eyes of just a few of the many children who grew up not knowing the truth and then discovered it after the wide availability of DNA testing, it is sometimes overdramatic in its use of re-enactments but still makes for compelling viewing and offers a damning indictment of a practice that has been revealed to be widespread and is still not prohibited under US federal law.

A jaunty, entertaining Polish action comedy based on the true story of a 1980s Soviet era Polish gangster who became something of a folk hero and anti-establishment celebrity after he had escaped from prison 29 times.

Veteran character actor Udo Kier, who over the course of a five-decade, 220-plus film career has never taken centre stage, here gets his chance as a down on his luck retired small-town hairdresser who is asked by the lawyers of one of his former clients to fulfil her last wish and do her hair for her funeral. After breaking out of his old-age home he embarks on a small but tender journey to confront the ghosts of his past. Sometimes a little too sentimental, but all held together by a stellar performance from Kier that offers a gentle, hopeful testament to staying true to one’s self and letting go of regret.

After the end of the long-running series adaptation of the popular series of Michael Connelly novels last year, Amazon brings Titus Welliver back to reprise the roll of Harry Bosch in this spin-off/continuation of his story. Now retired from the Los Angeles police, Bosch works cases as a private detective and finds himself teaming up with a former enemy to get to the bottom of another murky, twisting criminal investigation.

Tom Hiddleston and Claire Danes get together for Apple’s latest prestige drama series based on the 2016 novel by Sarah Perry. Danes plays London widow Cora Seaborne who arrives in Victorian era Essex to get to the bottom of local legends about a mythical sea serpent who haunts the small village she finds herself in. There she develops an odd-couple bond with Hiddleston’s local pastor who in spite of his faith prizes science and scepticism over superstition when it comes to the matter of supernatural snakes. The first two episodes are now available and new episodes are added weekly.