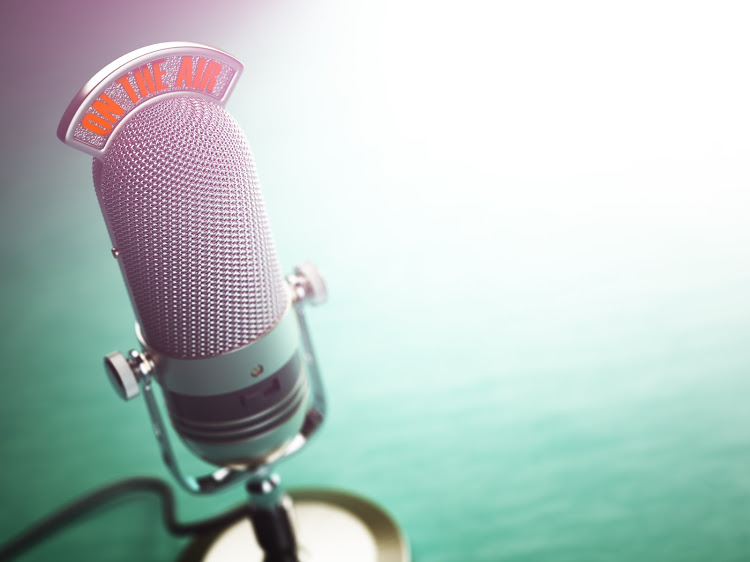 Welcome to the new, escalating front in the streaming wars.

“We’re taking a test-and-learn approach,” Walker said. “If our fans tell us this is content they want to see more of then we’ll increase the investment.”

Across the fiercely competitive landscape, other streamers are also taking podcasts more seriously. In July, Netflix hired a former Apple executive to run its podcasting business and has discussed making original, stand-alone podcasts that could be adapted into new TV series. Amazon.com, owner of Amazon Prime Video, has been stepping up investment in the field as well.

In April, Apple TV+ released a six-part nonfiction podcast that delves into the story of US Navy Seal Eddie Gallagher, who was charged with committing war crimes before being acquitted on all but one minor charge. The podcast, which is hosted by Dan Taberski, will be joined in the next few months by a documentary series on the same topic.

In the past few years, HBO Max and its rival, Netflix, have been building a growing portfolio of what are called companion podcasts — a form of marketing in which the hosts discuss, promote and analyse in depth a new original series from the streaming service or a related genre.

“They’re about driving awareness about a particular show and giving our fans a way to go deeper into the story,” Walker said.

Companion podcasts can be especially useful for HBO Max, which unlike Netflix typically releases episodes of shows weekly and needs ways to keep fans engaged. Among subscribers, listeners of HBO Max podcasts watch more than twice as much programming on the service as those who don’t.

“That’s what is driving us to increase that investment,” Walker said. For the likes of HBO Max, Netflix, Amazon and Apple TV+, podcasts could soon evolve into something more than just promotional tools for existing shows — the format could also become a testing ground for new ones.

“They could turn a script into an audio drama and if it generates enough interest then they feel like the risk has been mitigated enough to spend $20m on a show,” said Nick Quah, a podcast critic at Vulture. “It makes a ton of sense.”

Netflix's partnership with Steven Spielberg might be a sign of not only higher-quality movies but perhaps films with greater longevity for the ...
Life
4 months ago

Spin-off businesses, M&As — the fight to the top of the most lucrative streaming platforms
Life
5 months ago

By the numbers: Streaming wars

Which service has the most subscriptions?
News & Fox
7 months ago

Disney+ and other new streaming-video services still face the test of whether their offerings are complete enough for Netflix devotees to make the ...
Opinion
10 months ago
Next Article

Mazda’s rejuvenated CX-5 is on its way to SA

PODCAST | Discovery is rewarding new members for getting vaccinated

Mazda’s rejuvenated CX-5 is on its way to SA

PODCAST | Discovery is rewarding new members for getting vaccinated