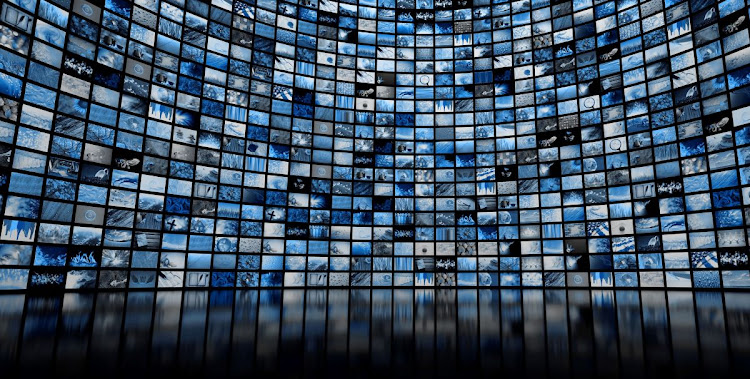 Los Angeles — Netflix will release 70 original movies in 2021, the company said on Tuesday, touting the streaming service’s most ambitious slate yet as the theatrical movie business remains stuck in limbo.

Netflix’s line-up of movies includes one of its most expensive to date, Red Notice, an action movie starring Dwayne Johnson, Ryan Reynolds and Gal Gadot; as well as sequels to its hit romantic comedies The Kissing Booth and To All the Boys I’ve Loved Before. The streaming service has also commissioned more than a dozen dramas, including the directorial debut of Halle Berry and a feature starring Leonardo DiCaprio and Jennifer Lawrence.

Once a naughty word among filmmakers loyal to movie theatres, Netflix is now one of the few reliable studios in town. Netflix is increasing its output as theatres remain closed in much of the world. The pandemic has made it hard for rival studios to release their projects, and many of them have delayed most of their top titles until more theatres are open.

Netflix took advantage of this in 2020, releasing new movies from directors Spike Lee, George Clooney and Gina Prince-Bythewood to entertain people stuck at home. It also acquired several movies from studios unable to use theatres.

The streaming service has scaled up its operations over the past few years under film chief Scott Stuber, adding action movies Extraction, The Old Guard and Spenser Confidential to its crop of Oscar-winning dramas, documentaries and romantic comedies. Netflix will release movies in almost every genre in 2021, including action, horror, comedy, thriller, drama, western and animation.

“With this big a global audience, there’s a great appetite for film,” Stuber said in an interview. “I’m excited about the diversity of what the team is doing.”

Stuber’s team is overseeing a slate of 52 live-action movies in English and a further 10 in other languages. Netflix will also release eight animated movies in 2021. The 70-film tally doesn’t include documentaries.

Why Netflix chose Strive Masiyiwa for its board

In recent years, Netflix has invested heavily in Africa, making efforts to extend its footprint and produce original programming
Companies
9 months ago
Next Article