So much deliciousness: an overview of the 2019 National Arts Festival

The National Arts Festival of 2019 has more than 500 productions on the programme, including workshops, artist walkabouts, live art, music theatre, street performances and dance

Trying to predict what a festival will be like before having sampled it is a bit like peering through a restaurant window at a menu frozen behind glass. You have to go by what you’ve heard, trusting that the chefs will have access to the same ingredients and equal inspiration as they had the last time around. You hope the ambience is as good as you remembered it to be. What looks good also depends on the mood you’re in, what you’re hungry for: beauty, astonishment, political provocation. Cold hard facts, or mind-bending altered states. Laughter, fear, surprise or tears.

All of these are on offer at the 2019 National Arts Festival, a festival which acts as a barometer of our time and place. Nobesuthu Rayi (acting executive producer of the festival) says, “Artists are like the imbongis of our culture. Just as a chief might traditionally hear from the imbongi about the mood of the people, so our artists are now reading the mood of the nation. They are our interpreters and we need to value them and let them be heard.”

If we’re to be guided by the theme curated for this year’s festival, the mood of the nation is “twisted, tangled”. These are the words of Brett Bailey, outgoing chair of the artistic committee, who values artists as “culture makers”. He has chaired the committee for eight years, and this year in particular he has highlighted the “special insight” that contributing artists have brought to bear in works which “seek to heal wounds, articulate experience and navigate pathways through the situations in which we as humans find ourselves”.

Feeding the creative imaginary is vital for the wellbeing of our society, not only to nurture the spirit, but also to gain foresight into potential states and to innovate solutions needed for changes. The main programme of the festival is subsidised, so it’s an opportunity for work that wouldn’t necessarily be commercially viable. Artists are therefore able to experiment and explore more widely. They’re allowed to think more deeply and to travel further into our shared past or future. 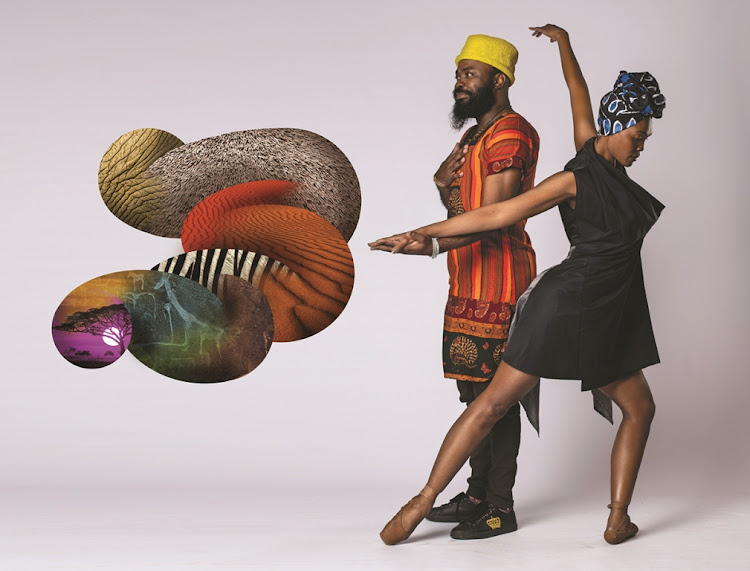 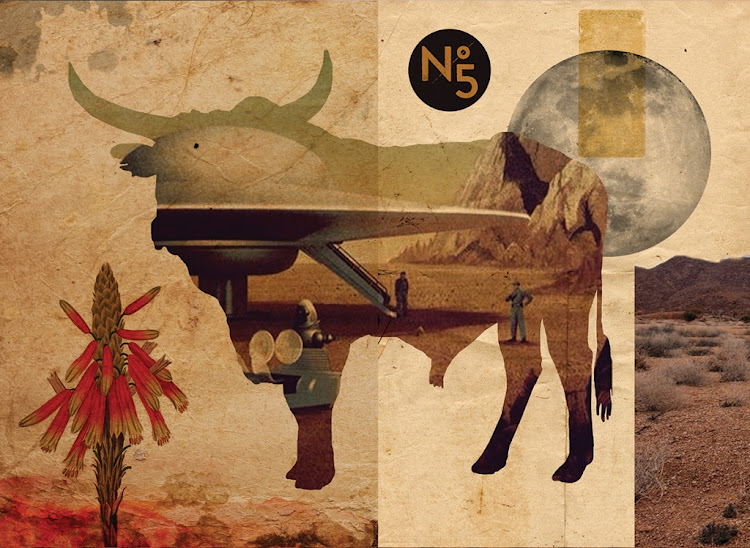 This national festival — which started on Thursday in Makhanda — is a temporary floating island: a festival of festivals. It’s an important crucible where spirit, intellect and heart take material form. These 11 jam-packed days are still my favourite time of year, (and most of it is jam, despite the occasional lemon). Thank goodness Multichoice have come on board, increasing its share to keep the funding flowing, because we really need this nourishment. And it’s delicious.

There are over 500 productions on the programme, including workshops, visual artist walkabouts, live art, music theatre, street performances and dance. Here are only some of the highlights I’m looking forward to:

For Brett Bailey, there’s a strong theme emerging from many of the productions which “problematises landscape and land as site of memory, trauma, identity history, heritage, roots, belief”. He points out that in many of these productions “there’s a yearning to connect with land from which people have been alienated through colonialism or displacement” and a number of shows are trying to “connect with a more holistic past, to purge, or bring healing. There is also, of course, the explosive force of issues of land restitution.”

Some of the shows that challenge both spiritual and economic aspects of land include the intercontinental, interdisciplinary RedSoil / BrownSoil as well as Going Back to the Truth of Space by Standard Bank Young Artist for Dance, Kitty Phetla. There are also the visual and performance art shows Between Land and a Raised Foot, curated by Ruth Simbao, and photo-exhibit Hinterland, as well as the screening of Joseph Oesi’s documentary Black Lives Matter, about the exploitation of mineral rights.

Started in 2018 by National Arts Festival CEO Tony Lankester, this minifestival explores intersections between analogue and digital creativities. The shows I’m looking forward to include the technically innovative virtual reality showFrogman, as well asErsatz, billed as “a cross between Jacques Tati and Black Mirror under the watchful eye of Alan Turing”. Jaco Bouwer, one of our most thoughtful local experimental theatre artists, teams up with kamishibai favourite Jemma Kahn for Cellist with Rabies, also under the Creativate banner.

For the first time at the festival, you’ll be able to experience the intimate form of one-on-one theatre. This award-winning show by Theatrerocket allows one person to navigate through three of 12 possible solos performed only for you.

The Well Worn theatre company presents four environmentally themed shows, some of which are for younger audiences, such as Plastocracy, Rat Race and Galela.  It is also creating a public art event called Swarm Theory, offering this fascinating description which might catch you while out on the street or browsing market stalls: “Swarm Theory is an experimental, site-specific, physical theatre exploration of a human hive mind [and] collective human intelligence … an agglomeration of physical performers engage with their environment as a single collaborative organism. Each swarming is unplanned, immediate, dynamic and unique to its ecosystem of sounds, smells, rhythms and people … an adaptive, self-organising critical mass at the edge of chaos.”

Mandla Mbothwe’s new work with Magnet Theatre G7: Okwe-Bokhwe revisits the Gugulethu Seven and tackles SA’s “failed attempt at reconciliation”. The production “is both healing and regenerative, allowing the wounds of our history to be exposed, attended and validated”. Using ritual and physical theatre, the show promises to enter the rich canon of theatrical works about the Truth and Reconciliation Commission; necessary art about fractious times.

Angola: Camp 13. Sello Amos Maseko has created a music theatre piece “plumbing the dark depths of human rights abuses that took place in the Umkhonto weSizwe camps around Africa”. The production takes on one of the murky, suppressed corners of the Truth and Reconciliation Commission, atrocities committed by the ANC, one of the main reasons the Thabo Mbeki administration tried to prevent transcripts of hearings being made publicly available. It looks like a huge production, with a full band of 11 musicians, and many talented singers and performers.

‘Sylphides’ is a dance creation by Hannah Ma in collaboration with her company The People United. Picture: NAF

Besides the jaw-dropping international buskers playing the crowds at the Village Green, there are more international acts than ever. Cynical wine-guzzling Irish comedian Dylan Moran (famous from the series Black Books) returns with his new stand-up show Dr Cosmos. There’s also the participatory electronic apocalyptic music theatre piece I Am Somebody by Swedish troupe Sirqus Alfon, and Chinese-German choreographer Hannah Ma’s Sylphides (“a light-hearted, ironic, poetic interpretation of the famous ballet”). Jazz ensemble Too Many Zooz burst in from New York City and what looks to be a mesmerising piece arrives from New Zealand, called The Bookbinder. There’s also the inspiring and “uncommonly powerful” off-Broadway show Confessions of a Mormon Boy, which has been touring the globe for a decade.

Besides this cornucopia, there is also a fabulous new work by Bailey, Samson, which won any number of prizes when it premiered recently at Woordfees in Stellenbosch. Also, look out for Standard Bank Young Artist for Drama, Amy Jephta’s All Who Pass, and Ingoma ka Tiyo Soga about pioneering intellectual, composer and evangelist Tiyo Soga (1829-1871).

There are just too many more mouth-watering productions and exhibitions to name, not to mention the ever-burgeoning Fringe showcasing thousands of artists. And I haven’t even touched on comedy; or children’s theatre; or the multitude of musical offerings (classical, jazz, contemporary); or 2019’s featured artist, the inimitable Berni Searle who brings more than 10 works of visual and performance artworks to the festival…

Again this year, ever-evolving digital art will be a drawcard at the National Arts Festival
Opinion
9 months ago