In the horror genre, black is definitely back.

The movie Ma, which premiered on May 31, stars Academy Award winner Octavia Spencer as Sue Ann, a lonely middle-age woman who clings to a group of teens to the point of obsession.

Ma comes on the heels of Jordan Peele’s critically acclaimed Us, which is also led by an Academy Award winner, Lupita Nyong’o. And let’s not forget that Peele’s previous film, Get Out, won the Academy Award for best screenplay last year.

Black actors have always had roles in horror films. But something different is taking place today: the re-emergence of true black horror films. Rather than simply including black characters, many of these films are created by black writers, star black actors or focus on black life and culture.

A family’s serene beach holiday turns to chaos when their doppelgängers appear and begin to terrorise them in Jordan Peele’s ‘Us’. Picture: IMDB/UNIVERSAL PICTURES

Objects of violence and ridicule

For most of film history, black actors have appeared in horror films in supporting roles. Many were deeply problematic. In my 2011 book, Horror Noire: Blacks in American Horror Films from the 1890s to Present, I describe some of these tropes.

In the early 20th century, many films — horror or not — had white actors appearing in blackface. The characters could find themselves on the receiving end of especially horrific violence. For example, in the 1904 A Nigger in the Woodpile, a black couple’s home is firebombed and the pair staggers out, charred.

In the 1930s, there was a spate of horror films that took place in jungles, where black characters were depicted as primitive — sometimes indistinguishable from apes. A decade later, black characters started appearing in horror films as objects of ridicule. Actors like Willie Best and Mantan Moreland appeared as comic relief — characters for audiences to dismissively mock.

To be sure, there were some instances in which black actors assumed leading roles. The 1934 film Chloe, Love is Calling You starred black actress Georgette Harvey as the vengeful Mandy. In 1957, Joel Fluellen portrayed the smart and reliable Arobi in Monster from Green Hell.

However, often these characters existed to support the survival of their white counterparts. 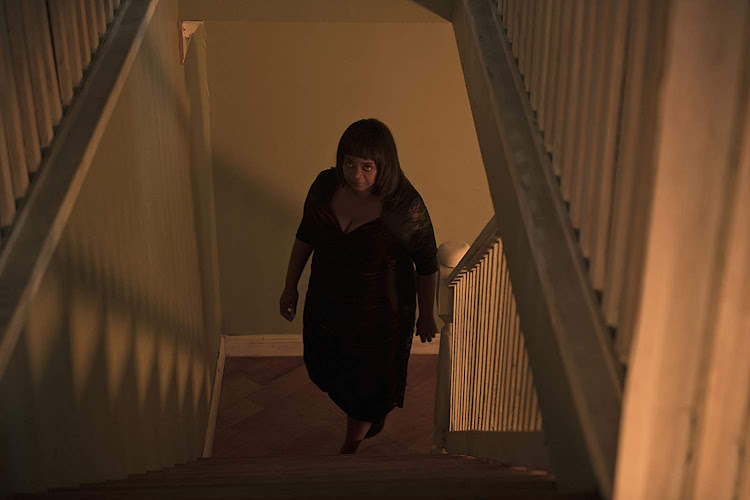 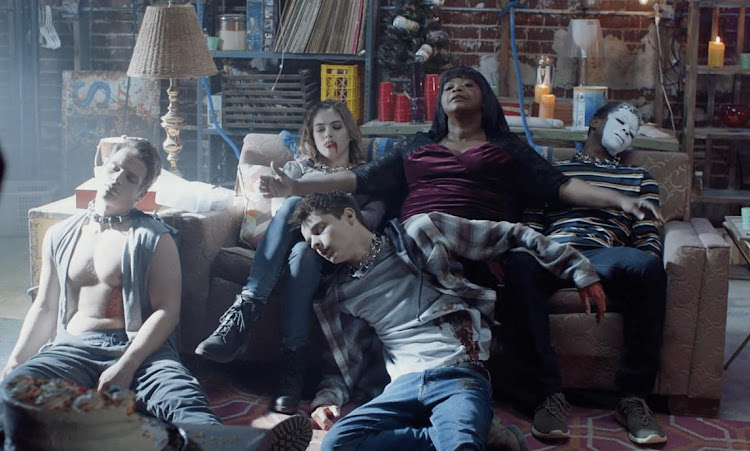 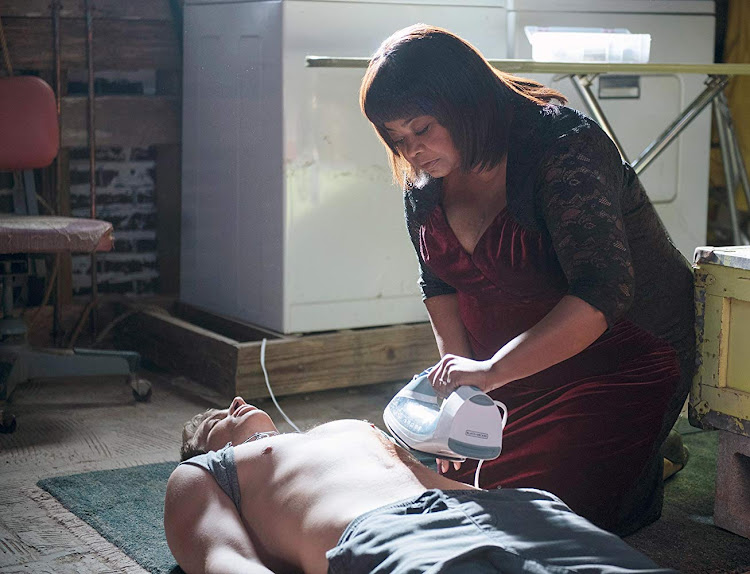 From placeholders to full participants

For a brief period, in the 1960s and 1970s, horror films began to treat black actors as whole and full subjects. Many of these narratives centered on black culture and experiences. More often than not, black actors played the role of hero. For example, the 1972 film Blacula begins in 1780 and is an indictment of the slave trade and its lingering effects. In the 1974 film Sugar Hill, a black female protagonist named Sugar, with the help of her black zombie army, lays waste to a murderous white crime boss and his cronies.

Then there was Bill Gunn’s 1973 art-house horror film, Ganja & Hess. A gorgeous and deliberative treatise on race, class, mental illness and addiction, it won the critics’ choice prize at the Cannes Film Festival. However, no Hollywood studio was willing to distribute the film.

The classic of the era is George Romero’s 1968 Night of the Living Dead, which stars Duane Jones as Ben, a strong, complex black character who leads a group of whites during a zombie apocalypse. Confounding the clichéd trope of “the black guy dies first”, Ben is the lone survivor of the terrifying battle.

In a turn of realism, he emerges triumphant — only to be summarily shot down by a militia of white police and civilians. Ben’s death, which comes at the movie’s conclusion, is as unexpected as it is powerful. The scene demands that audiences consider who among us is truly monstrous.

Sadly, these glimpses of blackness faded as many horror films in the 1980s, 1990s and 2000s reverted to well-worn tropes. In some, like The Shining and Annabelle, black characters operate as the “sacrificial Negro” who dies to save a white character’s life. Then there are the dozens of films, like 1987’s Angel Heart and 1988’s The Serpent and the Rainbow, in which black characters appear as wicked voodoo practitioners.

Peele’s films should be thought of as an homage to Night of the Living Dead and Ganja & Hess — films that have strong, complex black protagonists. In fact, Peele has noted that Ben’s fate in Night of the Living Dead, which was released as the US mourned the assassination of Dr Martin Luther King jnr, weighed heavily on him when he wrote the ending of Get Out.

While Peele has shown that the genre can be a daring, unflinching examination of politics, class and race, the black horror renaissance has been brewing for some years.

Over the past two decades, Ernest Dickerson — who directed The Purge, Bones, Demon Knight and episodes of The Walking Dead — and Rusty Cundieff, the director of Tales from the Hood and Tales from the Hood 2, have been stalwarts of the genre. They’ve paved the way for Peele, as well as newcomers such as Meosha Bean, Nikyatu Jusu and Deon Taylor.

The horror genre is maturing and becoming more imaginative and inclusive in who can play hero and antihero, and who gets to be the monster and saviour. The emergence of black horror films is just one chapter in a story that includes women taking on more prominent roles in horror films, too.

It’s about time. As Peele noted in an interview in the documentary film Horror Noire, the fact that there had been “such a small handful of films led by black people” was, to him, “the horror itself”.

As the 72nd edition of the annual festival draws to a close, keep your eyes peeled for this selection of five films vying for the prestigious Palme ...
Life
9 months ago

1.
Right to Repair ruling is a ‘big win’ for ...
Life / Motoring
2.
New Vantage Roadster sports a superfast roof
Life / Motoring
3.
LUNCH WITH THE FT: Lloyd Blankfein says Sanders ...
Life
4.
The week in pictures
Life
5.
Destructive farming is the issue — not whether ...
Life

1.
Right to Repair ruling is a ‘big win’ for ...
Life / Motoring
2.
New Vantage Roadster sports a superfast roof
Life / Motoring
3.
LUNCH WITH THE FT: Lloyd Blankfein says Sanders ...
Life
4.
The week in pictures
Life
5.
Destructive farming is the issue — not whether ...
Life