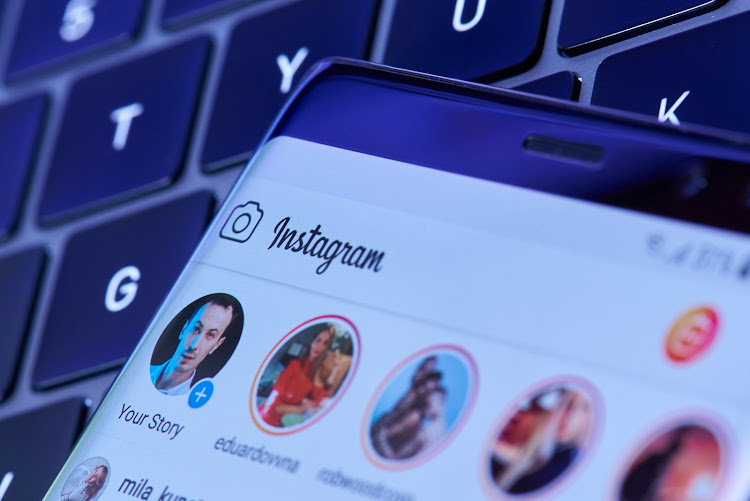 Meta’s photo-sharing app Instagram is encouraging users to take a break as the company battles accusations that too much time spent on its social networks hurts the mental wellbeing of teenagers.

Instagram will let people opt to see pop-up messages when they have spent a lot of time looking at a particular topic, suggesting they explore other subjects. Users also can decide to be nudged to take a break after they have spent 10, 20 or 30 consecutive minutes on the app, Instagram said in a blog post.

The platform will remind users about alternative activities to social media such as going for a walk or taking a series of deep breaths, Instagram head of wellbeing and safety Vaishnavi J said in an interview.

Instagram head Adam Mosseri is due to appear before a US Senate subcommittee probing children's’ safety on social media. Instagram has been under mounting scrutiny over its effects on young users after a Wall Street Journal series earlier this year and other stories disclosed by Facebook whistle-blower Frances Haugen.

Some of the documents surfaced new revelations about Instagram’s effects on teenagers’ body image, sleep and anxiety.

This is a hollow ‘product announcement’ in the dead of night that will do little to substantively make their products safer for kids and teens.

In November,  a group of US state attorneys-general announced an investigation into Instagram’s efforts to engage children and young adults.

Instagram announced in November that it had begun testing the take-a-break feature. The company didn’t release any statistics about what percentage of people actually get off the app once they have received a reminder, but said once teenagers turn on the feature, more than 90% keep it on.

In March, the company plans to launch a suite of tools aimed at giving parents more visibility into their teenagers’ use of the app. Teens will be able to give their parents or guardians permission to view how much time they spend on Instagram and to set time limits, according to the company. Teens will be able to notify their parents if they report someone for violating the app’s rules.

Instagram said it is testing a new setting that would limit people from tagging or mentioning teens who don’t follow them or to include their content in video reels. Additionally, the app is exploring more ways to reduce the amount of potentially harmful or sensitive content that teens can discover on its network.

“Meta is attempting to shift attention from their mistakes by rolling out parental guides, use timers and content control features that consumers should have had all along, said senator Marsha Blackburn, a Republican from Tennessee. “This is a hollow ‘product announcement’ in the dead of night that will do little to substantively make their products safer for kids and teens.”

While Instagram and Facebook don’t technically permit users under age 13, Meta had planned to create an Instagram app specifically for preteens that would require parental permission to join, would be free of advertising and would use age-appropriate policies and features.

Meta announced in September it would pause plans to create the children's’ Instagram app, saying it would take more time to discuss its plans with experts, parents and policymakers. Instagram’s Vaishnavi J said that employees working on the children's app have pivoted to work on other projects such as teen-guardian relationships and age verification.

Facebook is rebranding itself as Meta Platforms and working on a new ‘metaverse’ in which people will meet and communicate via VR and augmented ...
Opinion
7 months ago

Despite the need to be more transparent about the effects of social media on users, Facebook executives defend its actions
Life
9 months ago
Next Article