Electric cars are hot right now, but who is policing their fires? 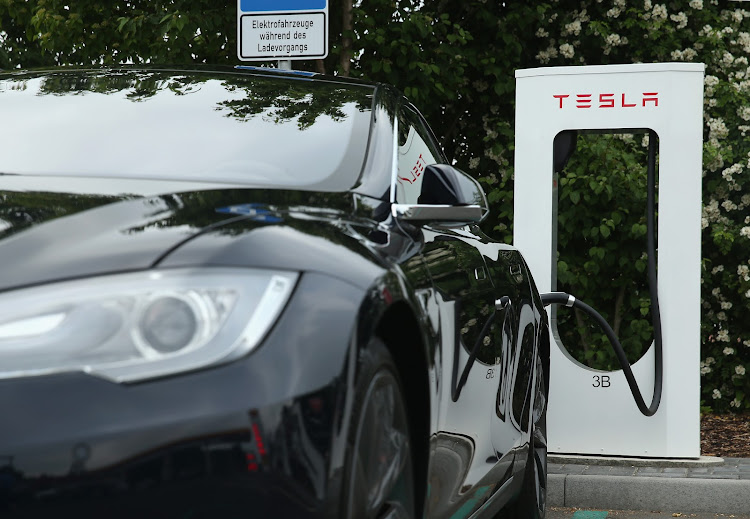 Electric vehicles and the technology surrounding them are all the rage. Everyone loves to talk about rising sales and a greener future. Yet for all that attention, there seems to be very little concern about safety.

The US National Highway Traffic Safety Administration has rejected a 2019 petition to open a formal investigation into Tesla’s battery-management software, according to documents posted on the agency’s website. Certain Tesla vehicles that received an over-the-air system update, or wireless delivery, were defective and caused fires in five vehicles, according to the petition.

The agency’s denial noted that none of the fires were related to fast charging in the US, unlike those that occurred elsewhere. It added that there hadn’t been any incidents globally since May 2019. “It is unlikely that an order concerning the notification and remedy of a safety-related defect would be issued due to any investigation opened as a result of granting this petition,” it said. The petition referred to fires in the US, China and Germany.

The issue here isn’t just what happened to those five Teslas. There are several other instances of electric cars that have gone up in flames. It’s that regulators don’t appear to show an interest in investigating all possible outcomes and preparing for new scenarios when battery-powered vehicles catch fire. That’s despite the fact that this technology is being aggressively pushed by legislators and companies, and chased by billions of investor dollars.

Unfortunately, fires and recalls happen frequently in the auto industry. But what we’re dealing with here isn’t a faulty switch or seat belt or airbag. The issues addressed in the petition pertain to the core technology of new-age cars (the battery), which we still don’t know enough about. It’s simply not enough to say these incidents also happen with diesel and petrol cars.

When an electric vehicle burns, it does so for longer and the fire gets hotter. The flames can end up accelerating through chain reactions and spiralling out of control quickly, a process called thermal runaway. They can take hours to extinguish. US federal regulators have even warned that first responders aren’t adequately informed or prepared to deal with such incidents.

As this technology evolves and interest surges, particularly in Europe and China, there’s a rush to make more energy-dense and higher-performance batteries. Carmakers and battery manufacturers, incumbents and start-ups alike, are forging ahead to meet the goals and aggressive emissions rules set for them.

But just because sales are rising doesn’t mean these vehicles and the technological advances we hear about frequently are in the clear. While manufacturers are likely doing their best to test for safety issues, there are several variables and unknowns. The hype around battery technology also means companies aren’t going to openly acknowledge and discuss proprietary information.

The burden to get this right isn’t just on manufacturers. Regulators also need to play a more active role in establishing uniform standards, and proactively use reported incidents to set more stringent safety codes for this immature technology.

To do that, they’ll first have to be willing to understand what’s going wrong. If regulators are reluctant to investigate incidents like Tesla’s, it’s unclear what exactly will kick-start that process.

BOOK REVIEW: Mercenaries, stars and armchair warriors: what happened to the ...

BOOK REVIEW: Mercenaries, stars and armchair warriors: what happened to the ...