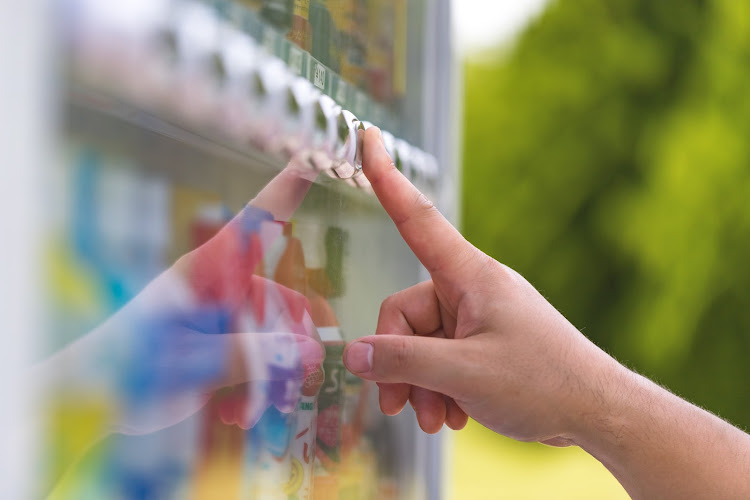 After the pandemic hit in 2020, Svea Marx fretted business at her butcher shop would tumble as fearful customers avoided stores. To ease their concerns, she ordered a vending machine where shoppers can choose steaks, sausages or salami, pay with a card or cash, and retrieve their meat after it drops into the bin — without having to queue inside or interact with a salesperson. “People didn’t want to shop in crowded places any more,” says Marx, whose family has run the outlet in Woltersdorf, a village of 300 an hour’s drive east of Hamburg, for more than three decades.

Now, her coronavirus rescue is a growing part of her business. Most stores in Germany must close on Sundays and public holidays, but no such restrictions cover vending machines, leading to an upsurge of sales when the shop is shuttered. Thanks at least partly to a billboard Marx put on a nearby Autobahn, customers who have not sufficiently prepared for their Sunday at the grill come from as far as Hamburg to pick up bratwurst or barbecue. Once, when Marx’s husband saw a police car stopping by in the wee hours, he feared something was amiss, but the officers simply wanted breakfast supplies.

Marx got the idea when her kids bought snacks from a vending machine on a visit to a nearby swimming pool. A machine, she thought, might be a way to make it through the lockdown without losing sales. After buying one to test the idea, business was so brisk that a few months later she ordered two more. “We saw a huge increase in sales during the pandemic,” Marx says. “But the neighbours have complained about the extra traffic.”

Our shopping behaviour has changed: I need it now, I want it now

The machines, costing €8,500-€15,500, come from Stüwer, a company in southern Germany that developed the first version of what it calls the Regiomat in 2007. Sales bumped along slowly for about a decade, then took off with the pandemic, says Adrian Ott, Stüwer’s marketing manager. This northern hemisphere summer the company installed its 5,000th Regiomat in Germany, and it has sold about 1,000 in other European countries, the US and Canada.

The refrigerated cabinets can also be configured to hold dairy products, vegetables and cosmetics, but they are increasingly popular with butchers. Ott says while most Regiomats are in rural areas such as Woltersdorf, he is also starting to sell them in cities where farmers from nearby areas use them to sell produce to urban dwellers.

“Our shopping behaviour has changed: I need it now, I want it now,” says Ott. “The Regiomat concept can provide people with local goods near them at any time.”

The machines are similar to those with which some American artisanal butchers have experimented in recent years, and for German farmers they offer a new twist on an old rural tradition. Eggs, vegetables, milk and fruit have long been sold on the honour system from fridges or stands. Neighbours grab what they need, then plop a few coins into a box or log their purchase in a notebook to be paid later. Vending machines simply give farmers greater protection from being ripped off while broadening their customer base.

For Marx, the machines have helped attract customers who never would have ventured to a far-flung locale such as Woltersdorf. While keeping the machines stocked has added to the workload, it is not a huge hassle since her house is adjacent to the shop. Marx has about 70 different offerings in the three machines, including snacks and soft drinks. “On Mother’s Day, it was sunny and we had to refill three or four times,” she says.

Marx plans to keep all three machines, though she is concerned about flagging sales as the weather turns cooler and fewer people head to the park for a picnic. So she is considering adding cakes and pies, or perhaps prepackaged gyros (kebabs).

“Customers love the machines,” she says. “With autumn coming, we’re planning to ask them what else they would like to buy.”

Fears of overfishing, heavy-metal consumption and microplastics are priming the switch to go fishless
Life
11 months ago

The ups and downs of coffee consumption

A new study bodes ill for java lovers but, as with most things, it seems moderation is key
Life
1 year ago

High on the Hog explores how black Americans were integral to the development of high-quality, coveted cuisine in America
Life
1 year ago
Next Article