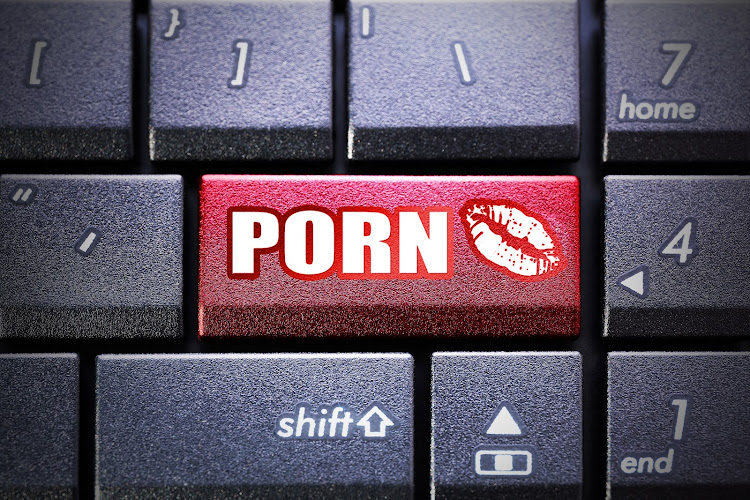 In the Apple case, porn is not even the real issue. If Apple introduces client-side scanning in the name of fighting child abuse, it is arguably creating the potential for much less justifiable surveillance — a potential that the company denies. A few years ago, I was hugely ratioed on Twitter for a column that argued Big Tech’s embrace of end-to-end encryption had more to do with marketing than with privacy protection; client-side scanning defeats the encryption, showing how easily tech companies can take back the protections that users think they have been granted — and, among other problems, increasing the attack surface that malicious actors can use.

The public debate is not about smut or even sexual exploitation; at its core, it is about the ability of big business to limit freedom out of an abundance of corporate caution. As in the heady days of Larry Flynt’s US Supreme Court victory, porn serves as an uncomfortable but somewhat fitting avatar for freedom — at least to part of the internet community. The adult industry lacks the power to shape mass-market demand for new tech, but it can serve as a litmus test for new privacy-orientated solutions: accessible crypto-based payment systems that are agnostic about the kind of businesses they support, operating systems, messaging and cloud services that offer no anti-encryption back doors.

The feature drew fierce criticism from privacy advocates, who feared it could set the stage for other forms of tracking
Companies
11 months ago

KATE THOMPSON DAVY: Rethinking the paid content model in the era of OnlyFans

In the olden days there was ‘War And Peace’; now there are vlogs and blogs and half-naked bods —and there's no reason to differentiate
Opinion
1 year ago

The alt-right is prolific on the darker platforms of social media. It’s at a remove from the mainstream, but the hate it spews can translate into ...
Features
11 months ago
Next Article