When the company launches its Novi digital wallet, it hopes to make nonfungible tokens part of the package 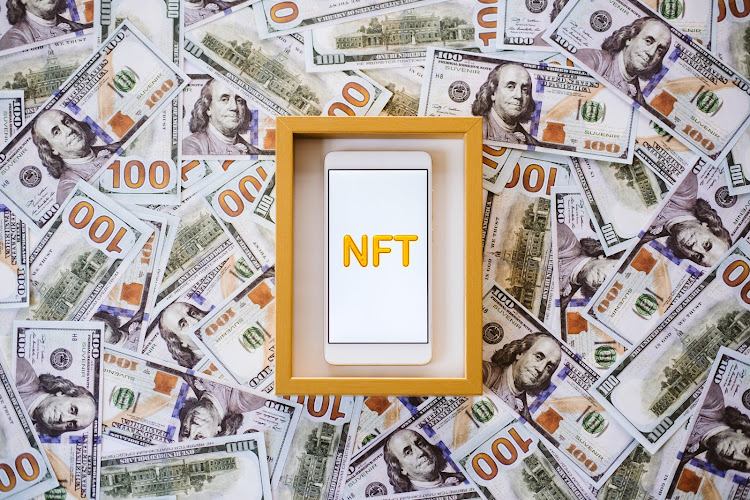 Facebook is considering building products and features related to nonfungible tokens, or NFTs, the digital assets that have taken off with the rise of blockchain technology.

“We’re definitely looking at the number of ways to get involved in the space because we think we’re in a really good position to do so,” Facebook executive David Marcus said on Tuesday in an interview.

Marcus leads F2, or Facebook Financial, the internal group developing the company’s Novi digital wallet. That wallet could be used to hold NFTs, he said. “When you have a good crypto wallet like Novi will be, you also have to think about how to help consumers support NFTs,” he said. “We’re definitely thinking about this.” He wasn’t more specific about what kinds of NFT-related products Facebook might build.

Facebook’s digital wallet is “ready now”, Marcus said, but the company has been waiting to launch it until it can do so alongside Diem, the digital currency previously known as Libra, which Marcus cofounded from within Facebook in 2019.

Plans are for Diem to offer a so-called stablecoin backed by the US dollar, but it’s unclear when the coin will be introduced. The project faced immense pushback from legislators and regulators when it was unveiled, and while Facebook is still a partner on the project, Diem is now run independently.

Marcus said Facebook would consider launching the Novi wallet without Diem “as a last resort”, but he believes both are necessary to change the way people make payments. The social media giant’s hope is that people will use Facebook’s wallet to transfer Diem, which could reduce costly fees and lower the time it takes to send money across borders.

Without more innovation in payments technology, Marcus said, countries in the West will struggle to keep up with China in adapting to a world where digital payments are dominant. “We’re really falling behind at an alarming rate,” he said.