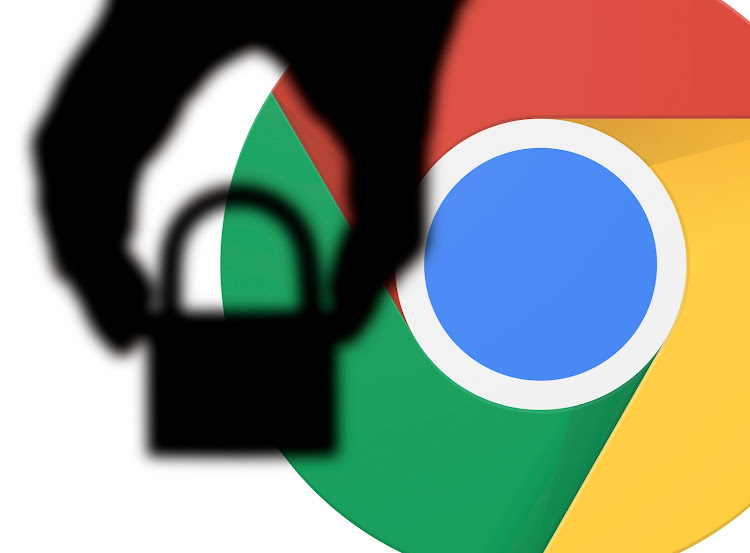 Google is limiting the targeted advertising of users younger than 18, among a series of changes by the search giant aimed at improving privacy protections for teens.

The Mountain View, California-based company said it will begin blocking advertising that targets teenagers based on data compiled about their age, gender and interests. Facebook’s Instagram recently announced a similar policy against targeting users under 18.

On YouTube, the company by default will make private the videos uploaded by users ages 13 to 17. The automated privacy setting means videos of those users can only be watched by them or approved viewers. These teenagers, however, will be able to unlock their videos to be viewed publicly. YouTube will also, by default, include reminders for younger users to take a break and to go to sleep at bedtime, as well as disable the autoplay of consecutive videos.

In Search, Google said it is expanding its SafeSearch feature to filter out explicit results for users who are 13-18. This feature will also apply to Google Assistant on smart screens. The tool also lets users under 18 flag images of themselves that appear in Google Search for removal. The company also said it would no longer collect location history for the age group.

Google recently said it would add new data collection policy pages to the Google Play Store, mirroring a feature Apple launched in 2020. Protections for children in online services have gained a lot of attention in Silicon Valley lately. Apple last week announced new protections against explicit images in its Messages app and safeguards against the uploading of explicit or abusive images of children to iCloud Photo libraries.

Apple to detect sexually explicit photos of children on iPhones

If it is not going to be Facebook, who is poised to do well in the metaverse?  Apple, Epic and Nvidia are all well positioned
Opinion
10 months ago
Next Article

The fantastic four of podcasts

The fantastic four of podcasts