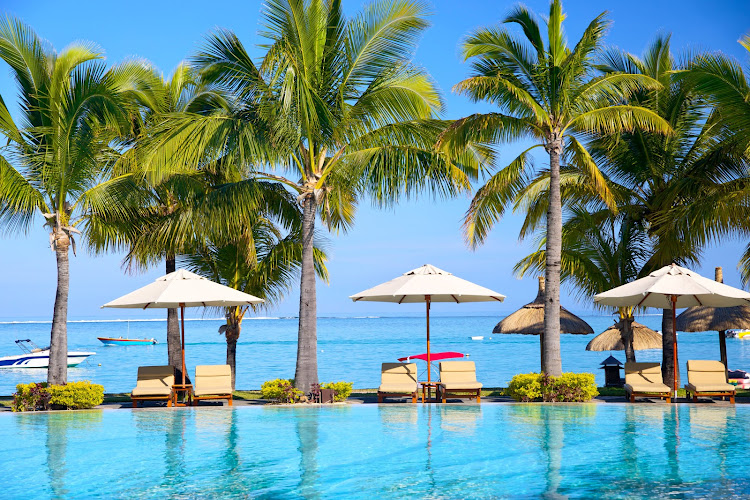 Mauritius, a tourism-dependent economy, reopened its borders on July 15 to vaccinated tourists after being closed for 16 months.

The reopening is part of a two-phase strategy to attract tourists to the Indian Ocean island economy, the recovery of which hinges on a revival in the industry — a move familiar to other travel-reliant countries facing the unenviable task of rescuing crucial tourism industries decimated by the pandemic while guarding against the risk that an influx of international travellers could inflame the spread of the virus.

In the first phase, inoculated visitors that have a negative PCR test result on arrival will remain in their resort for 14 days. Thereafter, after another test, they will be able to move around the country. From October 1, once the country has achieved herd immunity, no movement restrictions will be imposed on vaccinated visitors.

“It’s a timely opening,” Nilen Vencadasmy, chair of the Mauritius Tourism Promotion Authority, said in the capital, Port-Louis, on Tuesday.

The government aims to achieve herd immunity of 60% of the population as soon as possible, he said.

On July 12, 31.3% of the population of about 1.3-million people were fully inoculated and the country is set to reach 60% before September, health minister Kailesh Jagutpal has said.

After a 99% slump in visitor numbers for the six months through June, the country expects to attract 325,000 tourists in the second half of 2021, according to Statistics Mauritius.

Before the pandemic struck, as many as 1.4-million tourists a year descended on the country’s pristine beaches, accounting for 10% of GDP.

The industry is set to rebound by 4% in 2021, compared with a year earlier. And the economy is forecast to grow 5.4% after a 14.9% contraction in 2020, its worst performance in four decades.

Five things to watch for as London reopens

Visitors risk being told to self-isolate, among other prospects, if they do venture into central city
World
1 week ago