Under-18s in the UK have a tiny chance of being admitted to intensive care with the coronavirus, researchers say 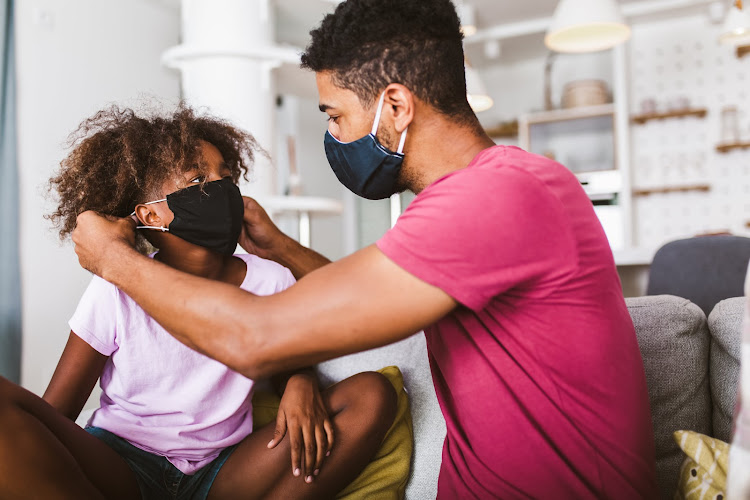 Most young people face an “extremely low” risk of illness and death from Covid-19 and have no need to shield from the virus, according to researchers behind a large UK study.

The analysis, which its authors say is the most comprehensive on the topic yet, backs up clinical reports that show children and teens are less likely to be hospitalised or face severe effects from the virus. Covid-19 does increase the chance of serious illness in the most vulnerable children — those with complex disabilities and severe existing medical conditions — but even in those cases the risks are smaller compared with adults.

In England, the highest rates of infection in recent weeks were seen in those ages 15 to 29, with the fastest jump in positive cases week on week among children ages five to 14. With 68% of adults in the UK having received at least one shot and more than 50% fully vaccinated, the increase highlights the role children may be playing in transmission.

“It is reassuring that these findings reflect our clinical experience in hospital — we see very few seriously unwell children,” Elizabeth Whittaker, senior clinical lecturer in paediatric infectious diseases and immunology at Imperial College London, said in a statement. “We hope this data will be reassuring.”

Though the data only measures the period up to February, the situation has not changed recently with the proliferation of the Delta variant, Whittaker said.

Under 18s in England had about a 1-in-50,000 chance of being admitted to intensive care with coronavirus during the first year of the pandemic, one study in the analysis found. A number of conditions that were previously thought to increase the risks of Covid-related illness, like active asthma or cystic fibrosis, brought “very little risk”, researchers said at a media briefing.

“There’s a general feeling among paediatricians that probably too many children were shielded in the first elements of the pandemic and that there’s probably very few children that need to shield according to these data,” Russell Viner, a professor of child and adolescent health at University College London (UCL), said at the briefing. He was senior author of two of the studies involved.

The analysis is based on three papers that have not yet been peer reviewed, led by researchers at UCL, University of Bristol, University of York and the University of Liverpool. Preliminary findings will be submitted to Britain’s joint committee on vaccination and immunisation, the department for health and social care and the World Health Organization (WHO) to help inform policies on shielding and vaccinations for under-18s in Britain and elsewhere, the statement reads.

While most children have been spared the worst effects of the disease and have showed mild or no symptoms, a small number of severe cases have led to hospitalisation and death. A growing cohort is also suffering from so-called long Covid-19 — residual symptoms after infection ranging from extreme fatigue to depression. With children now driving the spread of cases in many countries, governments have come under pressure to speed up inoculations for younger people.

The studies on young people did not look at the impact of long Covid-19, according to the statement.

The US is one of the few countries offering Covid-19 vaccines to children ages 12 and over — the only group for which there is clinical data so far. The UK has approved the Pfizer-BioNTech shot for adolescents but has not rolled it out yet. Europe’s drugs regulator also authorised the Pfizer vaccine, though only France and a limited number of other countries are administering it.

The virus isn’t just deadlier for diabetics, it’s also triggering the metabolic disease in many who didn’t previously have it
Life
2 months ago

My Brilliant Career: More than skin deep — the satisfaction of dermatology

How your finances are affecting your health

My Brilliant Career: More than skin deep — the satisfaction of dermatology

How your finances are affecting your health