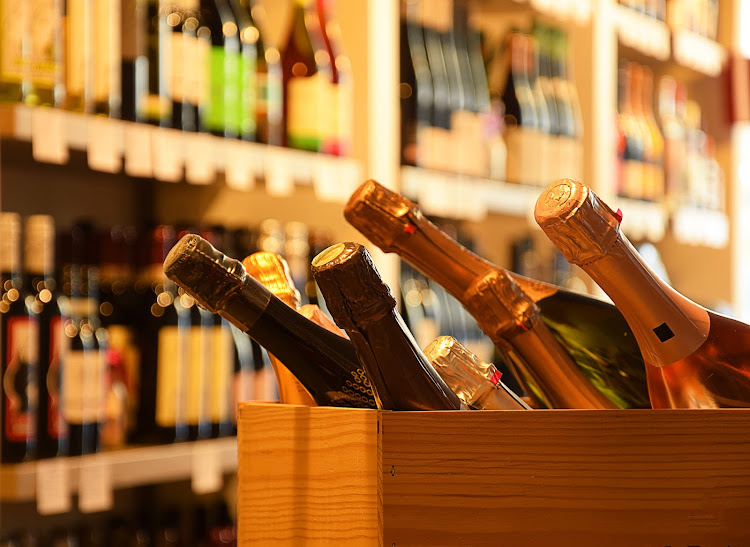 The Champagne houses of Moet Hennessy will soon include a “sparkling wine” mention on their bottles shipped to Russia to respect a new law that reserves the name of the French region for bubbly wines made in the former Soviet country.

The legislative change that requires the “sparkling wine” mention on the label on the back of Champagne bottles is leading to a “very temporary suspension of deliveries” to adjust from a logistics and regulatory point of view, Moet Hennessy — part of luxury group LVMH — said. Shipments will resume as soon as possible, once these adjustments are made.

It’s not the first time that food has got caught up in tensions between Russia and other countries. President Vladimir Putin’s administration banned tomatoes from Azerbaijan in 2020 after a 44-day war waged by the South Caucasus state against Moscow ally Armenia.

It also introduced a food embargo banning products from Dutch Gouda cheese to Italian Parmesan for sanctions imposed after the 2014 annexation of Crimea. The restrictions have been a boon to some producers in Russia.

Bubbly with that used bag ma’am?

Business has been booming for Luxity in spite of the pandemic, with the group saying year-on-year sales grew 63% in 2020
Business
1 year ago

Can my pet catch Covid-19 and does it need vaccinating?

Can my pet catch Covid-19 and does it need vaccinating?