In preparation for a postpandemic reality, here is a bucket list for adventure-seekers 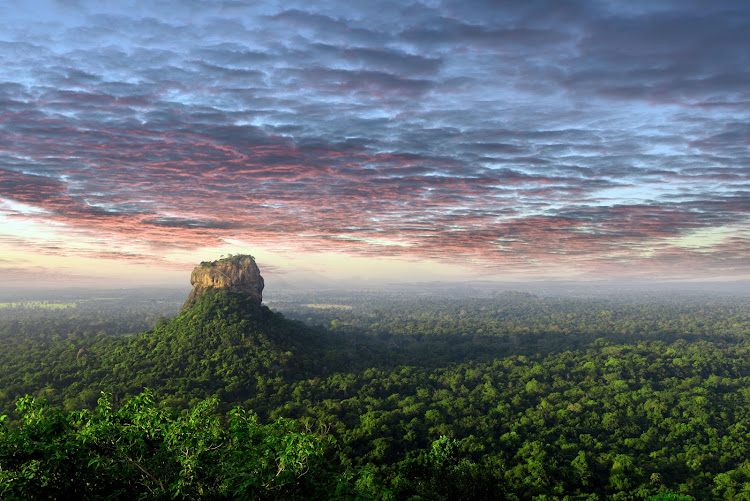 The Seven Wonders of the World were the original bucket list — the places every Socratic disciple wanted to visit. As we prepare for a postpandemic reality, those with a thirst for adventure should go by a new list. These marvels include archaeological and natural treasures spanning far wider than the ancient Greek world and catering to all types of modern explorers.

Like a Spanish Stonehenge, the three megalithic mounds around the Andalusian city of Antequera — 112km from Córdoba — offer an enigmatic window into a society of farmers that thrived in the Guadalhorce Valley during the Neolithic era and Copper Age. The formations, believed to be burial chambers, resemble giant caves with stone pillars and flat roofs. Each boulder weighs as much as 180 tonnes, dwarfing Stonehenge’s 40-tonne slabs. Travellers with Made for Spain & Portugal can couple their visit to the tombs with tapas tasting at the sustainable Santo Domingo gastronomy academy in nearby Archidona. Stay at La Bobadilla, a Royal Hideaway Hotel; its 63 rooms have Mudejar windows with views onto surrounding olive groves. 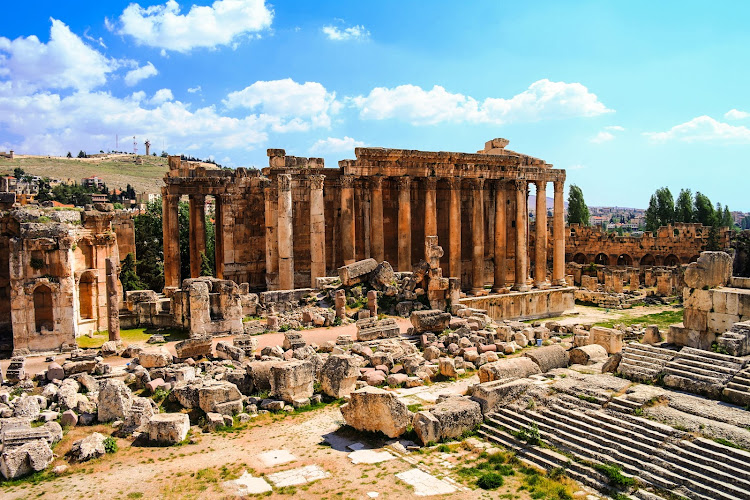 If it weren’t for years of civil strife in its home country, the ancient Roman ruins of Baalbek would form a holy travel trinity with the Parthenon and Colosseum. The 2,000-year-old, 20m-tall ruins 80km east of Beirut mark the far eastern expanses of the empire. Originally created to honour Jupiter and Bacchus, Baalbek is the largest temple compound of its kind, making it more like a city complex than a single site. Red Savannah leads private tours, often starting and ending at the Hotel Palmyra, which has hosted the Shah of Iran and Nina Simone, as well as other cultural royalty since opening its doors in 1874.

More than 1,367km north of Vancouver as the crow flies, the realm of Nahanni National Park Reserve is home to some of North America’s most incredible geological formations. Here, the great spirit water of Nailicho (Virginia Falls) tumbles down vertiginous rocks for more than 91m. It’s twice the height of Niagara Falls — but receives fewer than 1,500 visitors each year, compared with Niagara’s 9.5-million. Paddling remains the best way to see the park’s glacier-carved canyons, towering granite spires, and isolated lakes, all of it in the sacred homeland of the Dene people. Go with Canadian River Expeditions, which organises safari-style canoe trips; for a week, travellers gain the exclusive company of a geologist and first nations guide and are followed by a “camp boat” that sets up tents with private chefs and hot showers.

The Aboriginal communities of Australia go back millennia. For proof, look no further than the continent’s so-called Top End, the northernmost tip of the Northern Territory, where a swath of sparsely populated orange-hued land about the size of Portugal contains a constellation of elaborate rock paintings, some more than 60,000 years old. Sites around Kakadu National Park and the sacred Mount Borradaile detail in bright ochres and reds prehistoric sea creatures, ferociously fanged snakes, and the arrival of Dutch tall ships. The most dazzling tableaux are best accessed using off-road vehicles and are accompanied by an Aboriginal elder. That can be arranged on five-night trips from Darwin by Venture North Safaris, whose guides, including descendants of the original artists, set up glamping sites along the way.

Recognised as the prominent backdrop of the Academy Award-winning documentary My Octopus Teacher, the kelp forests 16km south of Cape Town form a shallow underwater jungle more than twice as wide as the Grand Canyon — and a home to millions of creatures. The mammoth vines thrive where Atlantic tides give way to cold Antarctic currents; a phenomenon called upwelling, where two ocean layers slosh together, is key to their growth. Multiday group trips are led by record-holding free diver Hanli Prinsloo, co-founder of the local outfitter I Am Water Ocean Travel. On tank-free descents, she will point out kaleidoscopic critters such as spiky-finned rockfish and pearl-coloured hottentots. Over sundowners at a private villa near penguin-filled Boulders Beach, Prinsloo will explain how, via photosynthesis, the seaweed captures gases from the atmosphere, making it a powerful agent against climate change. 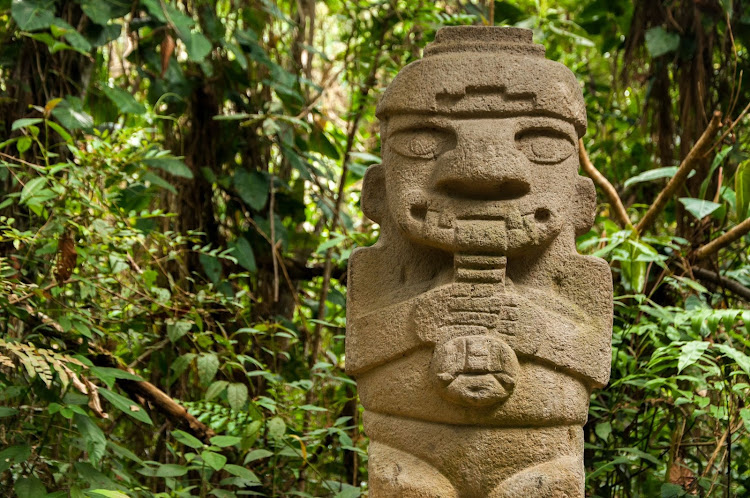 The moai of Easter Island are the closest comparison to the 500 or so megalithic statues that stand guard around the mountain hamlet of San Agustín. Erected about 2,000 years ago and abandoned in the 1300s, the figures are believed to be burial markings. Latin America outfitter Miraviva recommends spending two days here to best appreciate the expressive carvings, a trip that requires a 643km drive from Bogotá. Stay at Monasterio San Agustín, a coffee farm turned boutique hotel, and pair the experience with a visit to Salto de Bordones, which at 400m is second only to Iguaçú as the continent’s highest waterfall.

An ancient palace hewed into an ethereal rock mound at the behest of King Kashyapa in the fifth century CE, Sigiriya is the perfect amalgam of human-made treasure and natural wonder. Nicknamed Lion Rock — a reference to the paws sculpted into the base of the 201m-tall stone — it includes elaborate cisterns and gardens, frescoed caves and a winding stairway to the crowning citadel. It is doable as a day trip from Colombo, 160km southwest. Asia specialist Remote Lands offers a tour that begins with flashlights before dawn, so you can climb the nearly 1,200 steps to catch the sunrise at the top. But the opening of Resplendent Dambulla — whose luxe “tree pod” suites, connected by canopy walkways, are under construction — will cement the area’s status as a destination unto itself.

When the borders open head to the archipelago, with its swaying palms, golden beaches and turquoise ocean
Life
8 months ago