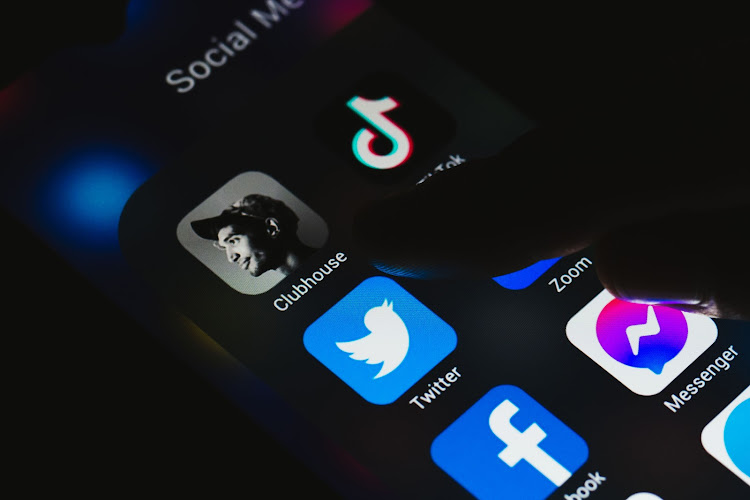 Facebook is moving more aggressively into audio products, trying to compete with rivals such as Twitter and popular upstart Clubhouse.

The social network is building a series of new audio-focused products, including virtual rooms where users can host live discussions, and a feature called “sound bites” that lets users post short audio snippets to their feeds as they would photos or videos, according to Fidji Simo, head of the main service of the company based in Menlo Park, California.

Facebook will also create a podcasting feature so users can download and listen to podcasts directly from the main app, which will give the company a chance to compete with existing players such as Apple.

“We have seen a massive rise of audio experiences” during the pandemic, Simo said, including an increase in voice calls and audio messages on Facebook Messenger and WhatsApp, which spurred the company to build the new products.

Clubhouse has done something phenomenal. I’ve been working at Facebook for ten years so I know how hard it is to create a new social format.

Audio has become an important format with many people stuck at home due to the pandemic. Clubhouse, which lets users host live audio discussions, has been a big hit in Silicon Valley, and just raised money at a $4bn valuation after Twitter tried to buy the start-up for about the same price, Bloomberg News reported.

“Clubhouse has done something phenomenal,” Simo said. “I’ve been working at Facebook for 10 years so I know how hard it is to create a new social format.”

Twitter is also pushing aggressively into audio. It has a Clubhouse competitor, called Twitter Spaces, which exists in its app, and launched an equivalent to Facebook’s sound bites product, called voice tweets, last summer. Microsoft’s LinkedIn and Slack Technologies are also working on audio rooms competitors.

US legislators have accused Facebook of copying competitors and the company is under antitrust investigation from state and federal regulators.

Simo said Facebook is trying to put its own spin on these products. On Clubhouse and Twitter, for example, audio rooms are ephemeral and disappear after a room is closed. On Facebook, users can save their room discussions and let people download them as a podcast, she said. Facebook’s artificial intelligence technology will eventually recommend the most popular parts of a live discussion to be shared as sound bites, she said.

Facebook will also enable tipping in audio rooms as a way to help content creators make money from their fans, something the company has done in the past with live videos.

Many of these products are still weeks or months away. Facebook said it hopes to launch its live rooms product by the middle of the year.

Bloomberg News. For more articles like this, please visit bloomberg.com.

MICHAEL FRIDJHON: When the first declaration of independence was made in the ...

MICHAEL FRIDJHON: When the first declaration of independence was made in the ...