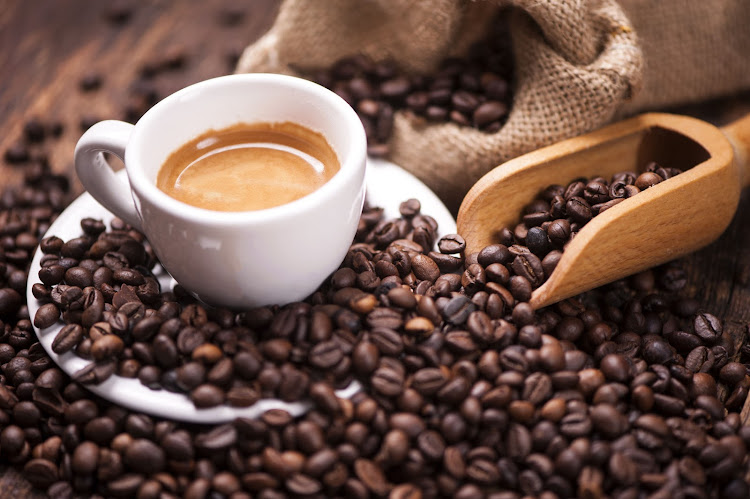 The market for higher-end coffee just can’t catch a break.

The world was already set for a shortfall of the arabica beans used in espressos and lattes in 2021 because of a drought in Brazil, the biggest producer. Then shipping snags started wreaking havoc on supplies. Now, torrential rains are threatening crops in Colombia, the second-biggest grower. It all points to increased costs for coffee sellers including Starbucks.

“Given the supply conditions, the market is vulnerable to a rally,” said Hernando de la Roche, senior vice-president for StoneX Financial in Miami.

The coffee crunch is coming just as consumption is expected to rebound with Covid-19 restrictions easing and vaccinations encouraging people to leave their homes and increase spending. The strains in the arabica market show what’s driving some of the food inflation that’s already on the rise.

For now, roasters are drawing on inventories rather than raising prices, but the situation in South America is leaving the market with no room for error ahead of the upcoming frost season in Brazil, when severe cold temperatures between June and August can menace plantings. The global coffee deficit could amount to 10.7-million bags, according to Marex Spectron.

Futures in New York have risen 22% since the end of October. Premiums for Colombian coffee in the cash market are near the highest in a decade, partly helped by tight supplies in Central America.

Prices could rise quickly with further supply problems because commercial traders including exporters and roasters are holding large short positions and may need to exit those wagers, said De la Roche.

La Nina weather patterns have brought rainfall that’s triple the average to growing regions in Colombia in the past two months, and it’ll be just as wet for the next two weeks at least, according to Donald Keeney, senior meteorologist for Maxar Technologies.

The “tail-end of La Nina has been virulent”, Roberto Velez, CEO of National Federation of Coffee Growers, said by phone from Bogota.

One of the major threats of the rains is leaf-rust, a fungus that has already caused billions of dollars in losses for growers, Velez said. About 15% of the nation’s plantings are varieties susceptible to the disease.

Colombia’s arabica output in the first half will be down about 500,000 bags from a year earlier at 6-million bags, and the second half will depend on how the main crop turns out, Velez said. A bag weighs 60kg.

About 12% of global trade goes through the canal, including coffee and other comestibles — then there’s the container shortage
World
3 weeks ago

Exceptional coffee and tasty breakfasts, Morning Glory is an impressive addition to Joburg’s food scene
Lifestyle
1 month ago
Next Article

CHRIS THURMAN: Chance in the making of an art collector

CHRIS THURMAN: Chance in the making of an art collector