February 7 — Tens of thousands marched in Yangon, Myanmar, on Sunday in the biggest protest there since 2007. Crowds called for the release of popular leader Aung San Suu Kyi as well as for an end to junta rule after the military coup a week ago.

February 7 — Members of Indo-Tibetan border police tend to people rescued after a Himalayan glacier broke and swept away a small hydroelectric dam, in Chormi village in Tapovan in the northern state of Uttarakhand, India.

February 7 — People wear carnival masks and costumes in a nearly deserted St Mark’s Square to celebrate Venice’s annual carnival, which was cancelled due to the Covid-19 pandemic, in Venice, Italy.

February 6 — Journalist Mahmoud Hussein kisses his mother after being released by Egyptian authorities after four years in detention on accusations of publishing false news, in Abou Al Nomros, in Giza, Egypt.

February 8 — Rescue workers on small boats help residents in a flooded area as the Charente River overflows in Saintes after days of rainy weather causing flooding in western France.

February 7 — Tampa Bay Buccaneers quarterback Tom Brady  celebrates with the Vince Lombardi Trophy after beating the Kansas City Chiefs in the NFL Super Bowl 55 at Raymond James Stadium in Tampa, Florida, the US.

February 8 —  The Vaal Dam reached capacity for the first time since 2017. The department of water & sanitation reassured people living near the dam that it will not collapse as rain continued to fall in the region. 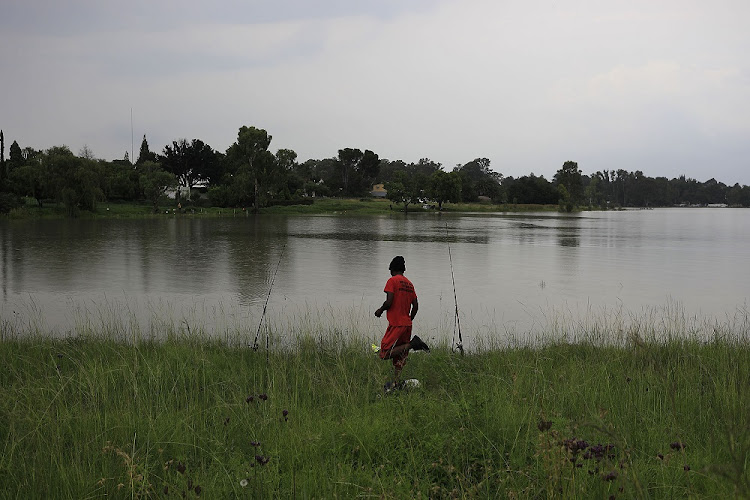 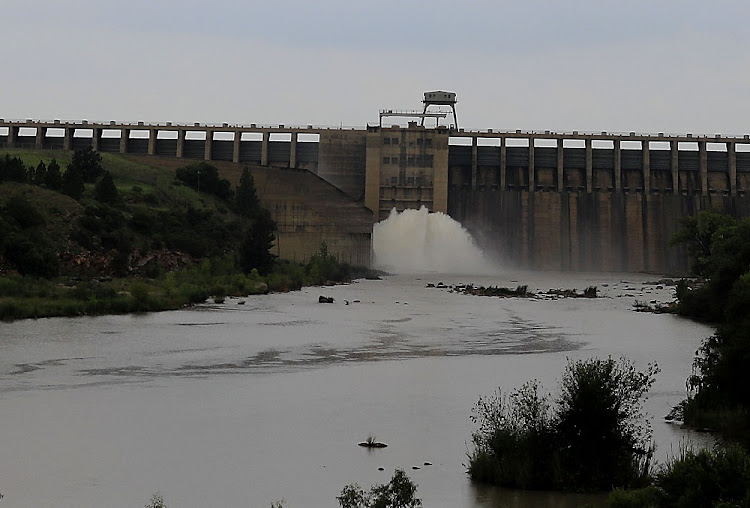 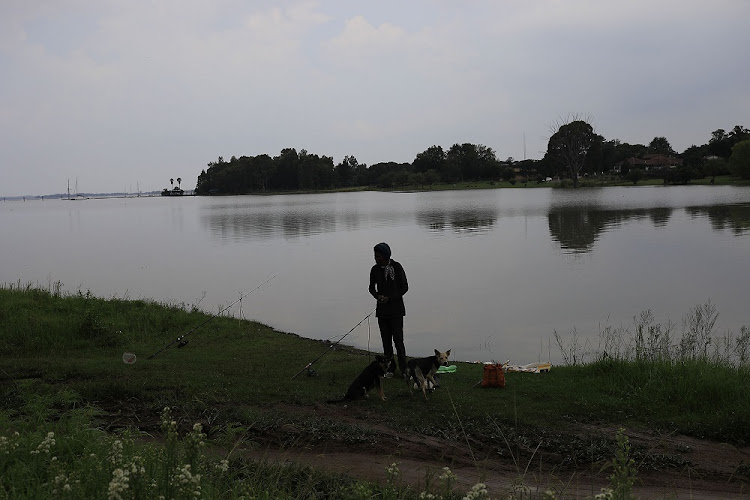 February 8 — A woman wearing a face mask rides on a bicycle with a child in a bubble suit in Wuhan, Hubei province, China.

February 9 — Green smoke drifts past climate activists and striking refinery workers bearing signs condemning Total in front of the oil company’s headquarters in the La Defense business district near Paris. They gathered to protest against job cuts and a project to turn the Grandpuits refinery into a zero-crude platform for biofuels and bioplastics.

February 10  —  Iranians ride on a motorcycle as they carry an Iranian flag during celebration of the 42nd anniversary of the Islamic Revolution in Tehran, Iran.

February 10 — Skier Nathan practises skiing down the Montmartre hill near the Sacre-Coeur Basilica in Paris, France,  as winter weather with snow and cold temperatures continues to hit northern Europe.

February 10 — Bruce Castor, defence attorney for Donald Trump, waits for an elevator at the US Capitol in Washington, DC. Trump’s lawyer failed to impress on the first day of the former president’s Senate impeachment trial, reportedly prompting Trump to shout at his television as he listened to Castor’s meandering arguments.

February 11 — President Cyril Ramaphosa delivers his fifth state of the nation address to 50 MPs, representatives of the judiciary and the executive in parliament on Thursday. Ramaphosa  presented a detailed account of his government’s performance over the past year and promised swifter economic reforms.