Mauritius recorded its last coronavirus death on April 27, but that won’t be enough to get travellers back 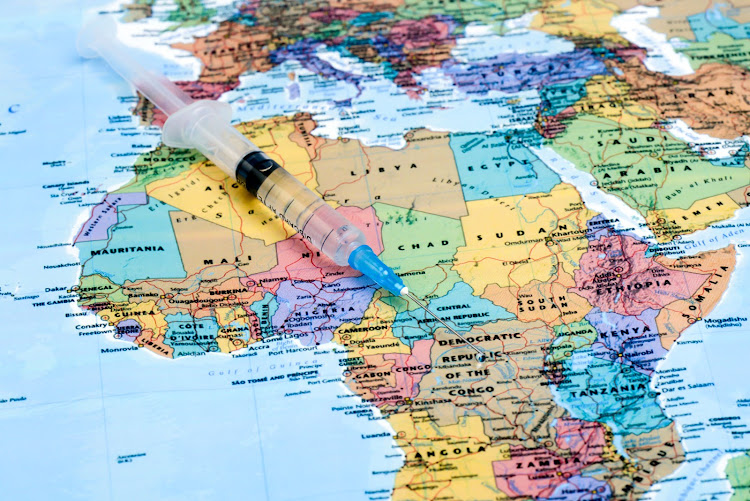 Global restrictions on travel have dealt a devastating blow to African nations that depend on tourists and their hard currency to support an industry that employs millions of people on the continent.

National carriers in Mauritius, Kenya and Namibia ran into more financial trouble as flights were grounded. In SA, listed hotel group Sun International announced two of its casinos won’t reopen after the country’s coronavirus lockdown ends. Kenya expects the number of flight passengers to fall by about 1.6-million and losses of as much as $511m in hotel room revenue if the pandemic persists.

Travel and tourism contributed $168bn to African economies last year, says the World Travel and Tourism Council. Island nations including Mauritius and Seychelles heavily rely on the travellers for revenue.

Several African economies without mineral resources and oil have managed to monetise their beaches and wildlife. Uganda and Rwanda are popular destinations for mountain gorilla trekking, while Mauritius, Seychelles and Comoros have drawn millions of tourists seeking seaside holidays. Spending by these visitors, a key source of revenue, has dried up since March.

In 2019, the number of visitors to Mauritius was about 1.4-million — more than its population of 1.3-million. The picture changed when the Indian Ocean island nation imposed a lockdown from March 20 and arrivals for April, May and June were almost zero. The country recorded its last Covid-19 death on April 27, but that won’t be enough to get tourists back. Its national carrier, key to transferring the guests, was placed under voluntary administration and travel restrictions remain in Mauritius’s biggest source markets, including France and SA.

In SA, the impact of restrictions on the movement of people and business also showed up in domestic tourism numbers. Income from accommodation fell 99% during the first full month of the lockdown, and has yet to recover.

The crash in food and beverage sales eased slightly in May as restaurants opened for delivery, but a renewed ban on the sale of alcohol could further weigh on the industry.

Travel for leisure is still only allowed within provinces, which means seaside holidays and most game resorts are off limits to people in Gauteng, the richest and most populous province.

Intraprovincial leisure travel is legal again. To celebrate, Candice Botha rounded up some stellar spots to escape to throughout the country
Life
9 months ago

How the booze ban is battering a beloved local gin

Inverroche founder Lorna Scott outlines the challenges of the prohibition, while the black market booms
Economy
8 months ago

BOOK REVIEW: SA in the 1980s — a forgotten time of trouble and torment

BOOK REVIEW: SA in the 1980s — a forgotten time of trouble and torment