The agency's BB- rating is three steps below investment grade 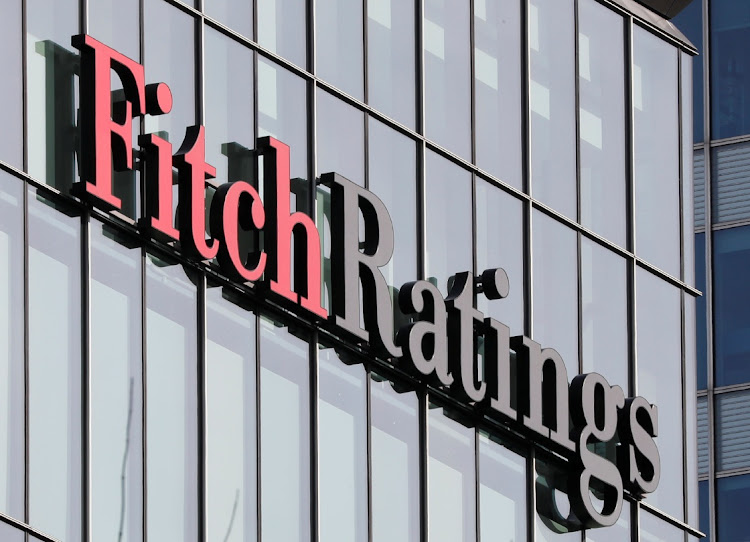 The agency's BB- rating is three steps below investment grade, and the agency had revised the outlook from negative to stable in December.

The agency said on Thursday while SA's rating was still under pressure from high and rising government debt, low growth and high inequality which will complicate fiscal consolidation, SA had a favourable debt structure mostly denominated in rand.

The country also has a credible monetary policy framework, while government debt last year was lower than previously anticipated, it said.

“The rating also factors in recent improvements in a number of key credit metrics, including the current account balance, which are partly due to a supportive commodity cycle.”

In May, S&P Global Rating lifted the outlook on SA’s sovereign credit rating to positive and also highlighted SA’s favourable terms of trade. Terms of trade compare the price of a country’s exports versus its imports, and a trade surplus.

In early April, Moody’s Investors Service changed its outlook on SA’s rating to stable. All three agencies have SA debt in junk status, with Moody’s two rungs below investment grade, while both S&P and Fitch have it one level lower than that.

National Treasury said in a statement on Friday that the government remained committed to fiscal stability and long-term growth and would demonstrate this by narrowing the budget deficit.

“SA's steadfast commitment to restoring the sustainability of public finances is supported by better-than expected revenue collection in the current fiscal year,” it said.

In early April Moody’s changed the outlook on SA’s rating to stable, while Fitch made the same move a few months before that
Economy
2 months ago

SA is an echo chamber where bad news is amplified, and positive developments ignored. Are we becoming too cynical about the country’s slowly ...
Features
3 months ago
Next Article