PODCAST | What the data says about SA’s economy 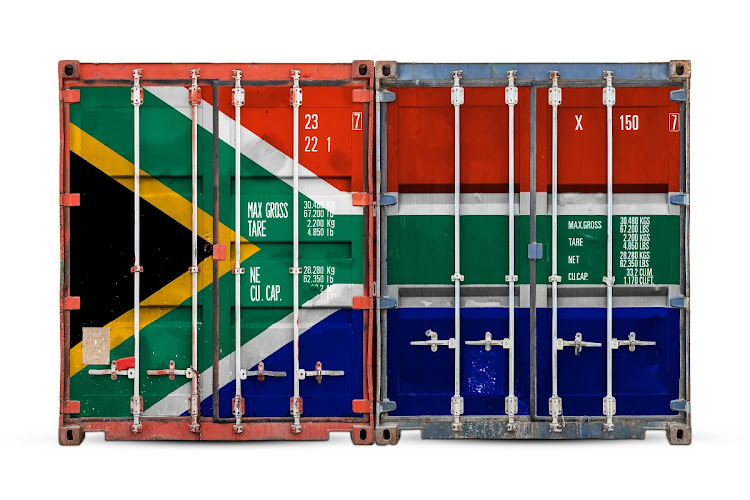 What can new transaction data from February tell us about the health of the SA economy? That is the focus in this edition of Business Day Spotlight.

Host Mudiwa Gavaza is joined by Shergeran Naidoo, head of stakeholder engagement at BankservAfrica, the largest automated payments clearing house on the continent.

Naidoo shares findings from the company’s most recent reports tracking transaction activity in SA flowing through their system as an intermediary between banks.

The discussion starts with the BankservAfrica Economic Transaction Index (Beti), which reached a record high of 131.1 index points. Naidoo says that was 4.3% higher than February 2021 and 2% up on January’s figures.

During the month, the company recorded more than 120.9-million transactions, worth R1.122-trillion, through its system. That was the third-highest value reached to date.

Naidoo also goes through BankservAfrica’s take-home pay index, which shows that South Africans are now taking more money home each month. However, Naidoo explains that under the surface, things are not as they seem as the increase is partly due to the fact that there now are fewer people being paid from formal employment.

The discussion explores the results of BankservAfrica’s recent transaction reports; how the various studies were conducted; the effects of the Russia-Ukraine crisis on commodity prices; buying and spending patterns in the country; insights that can be drawn from the data; threats of inflation and an economic outlook for the rest of 2022.

Economy shows signs of recovery, but blackouts and Ukraine war cause concern

Mining and manufacturing have grown, but various factors are acting as constraints
Economy
2 months ago

PODCAST | Black gold: where does SA stand with oil at the moment?

Mudiwa Gavaza is joined by Koketso Mano, an economist at FNB
Economy
2 months ago
Next Article