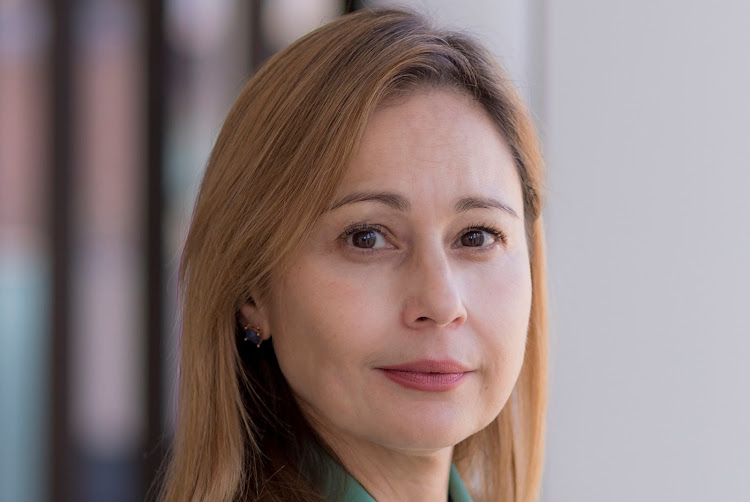 The future of coal use in SA is the focus of this edition of the Business Day Spotlight.

Our host Mudiwa Gavaza is joined by Michelle Manook, CEO of the World Coal Association, which represents the global coal industry.

Coal is one of SA’s biggest sources of energy, particularly in the production of electricity.

According to the department of mineral resources & energy , about 77% of SA’s primary energy needs are provided by coal. This is unlikely to change significantly in the next two decades owing to the relative lack of suitable alternatives to coal as an energy source.

But while many have admonished the fossil fuel’s pollutant nature on the environment, Manook advocates for finding cleaner methods and technologies for burning coal.

Government has indicated a desire to shift away from coal, but Manook says it will continue to be “important and relevant” in SA for years to come. “But where we want to get to is really supporting the clean technologies,” she says.

Manook has been at the helm of the World Coal Association since July 2019. Previously, she was head of strategy, government and communications for Europe, Asia and Africa at multinational company Orica.

Much of the discussion is about the language used around the topic, and phasing out, or phasing down, the use of coal.

At the time of the interview, Manook was in SA meeting with players in the coal industry and government, following the recent UN COP26 climate summit.

She says the reception to the association’s proposals has been mostly positive and is hopeful that the country can find ways to burn coal in a cleaner way, while building up capacity of alternative energy sources to ultimately create a diversified energy system.

Topics of discussion include: the work of the World Coal Association; Manook’s stance on finding cleaner ways of burning coal; the courage needed to take on old mindsets about coal; divergent opinions about coal’s future use within the industry; highlights from COP26 climate summit; and the future of coal use in SA.

Tshabalala spoke to Toby Shapshak about the 159-year-old bank’s evolution in this new cloud computing era, and how small fintechs are helping ...
News & Fox
2 months ago

Peter Bruce and Colin Coleman, a strong supporter of President Cyril Ramaphosa, clamber over the rocky terrain SA and Ramaphosa find under their feet
News & Fox
2 months ago

PODCAST | Consumer tips: making the most of Black Friday without overspending