PODCAST | Budget review: Is it going to be enough? 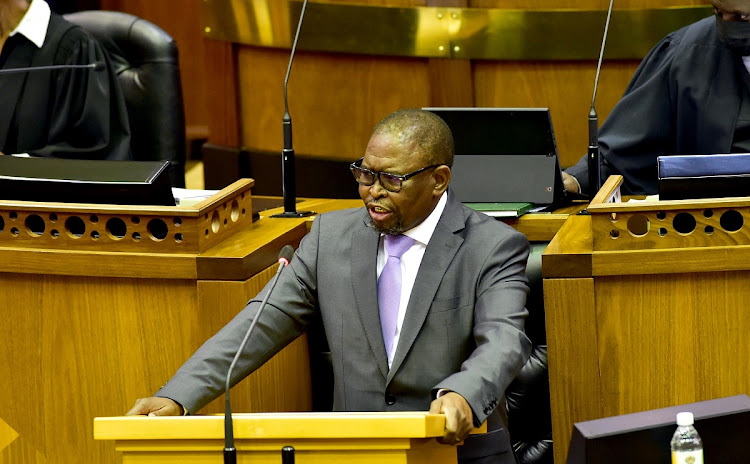 This week’s medium-term budget policy statement, presented by National Treasury, is the focus of this edition of the Business Day Spotlight.

On Thursday, finance minister Enoch Godongwana tabled his first medium-term budget, saying that state-owned companies need tough love and a decision on a basic income grant will be made in February.

We begin with reactions to the budget from analysts.

Jeff Schultz, senior economist at BNP Paribas SA, says the budget shows a prudent approach by the National Treasury, noting that “revenue estimates have been kept conservative and the commitment for disciplined non-interest expenditures has been maintained.”

Chantal Marx, investment research head at FNB Wealth and Investments, says the budget was more bond friendly than equity friendly. “Treasury is aware that this is a cyclical windfall, and it is encouraging from a bondholder perspective that the overrun is not viewed as a licence to spend,” she says.

The discussion begins with Duvenage saying the budget was measured, with Godongwana striking a similar balance with his predecessor Tito Mboweni.

Duvenage says more could have been said and done about issues such as load-shedding, which is affecting all South Africans , and E-tolls. Outside those issues, he is encouraged by government’s plan to have greater integration and systems that work across its various departments. However, as with most well laid out plans in SA, the success of such a programme will depend on execution.

Topics of discussion include: reactions to minister Enoch Godongwana’s first medium-term budget; the tone struck by government and its plans to fix the economy; issues that could have been addressed; the health of state-owned enterprises; ways to fix the current spate of power outages at Eskom; and an outlook for next year’s budget.

ISAAH MHLANGA: From lamb chops to Lunch Bars, the Treasury’s cuts are crucial

PODCAST | The rise and growth of the side hustle in SA

Mudiwa Gavaza speaks to Janine Horn, a financial adviser at Momentum
National
1 month ago
Next Article