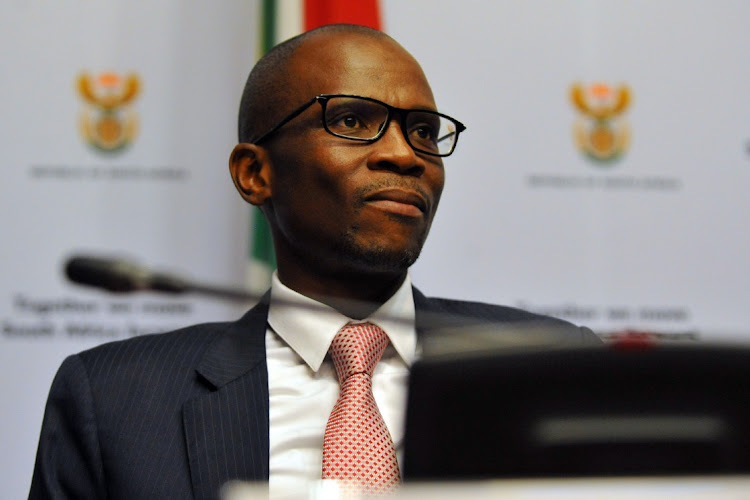 In order to transition from the use of coal to generate electricity to renewable energy Eskom will need to borrow about R400bn, equal to its current debt, and will need a “complementary transaction” to achieve that, he said in a speech on Tuesday.

Under Masondo’s proposal, which he termed a debt-for-climate swap, a portion of national debt, which he suggested could be R146bn, would be forgiven by new or existing creditors. In exchange SA would pledge an equivalent amount as an equity injection into Eskom, conditional on it closing down coal-fired plants, and as guarantees for further borrowing, he said.

Some of the money could be used to cushion communities from the impact of the coal plant closures, he said.

Masondo first raised the possibility of forgiveness to solve Eskom’s debt problem on July 30. He gave little detail at the time.