PODCAST | Where do we stand with the rand? 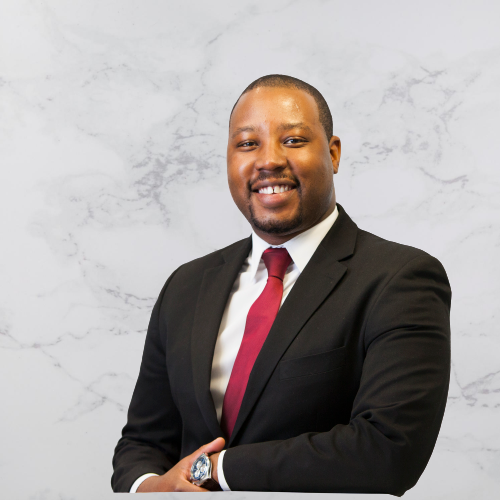 Hove says the local currency has had a volatile year, characterised by many peaks and troughs as economic factors change over time. The rand strengthened to R13.40/$ in May, yet fell to as low as R15.40/$ at other points.

In the last two weeks, the rand has strengthened 6.5% against the dollar, driven in part by the weakening of the US currency.

Hove runs through the impact on the rand of various indicators including GDP, unemployment, manufacturing data, US monetary policy and the Covid-19 vaccination effort.

Topics of discussion include the performance of the rand so far the year; is the current rand strength sustainable?; geopolitical factors affecting SA’s economy; the country’s performance relative to its emerging market peers and the US; and the importance of Covid-19 vaccinations for SA's economic prospects.

Fed chair’s comments last week on tapering and interest rates, and weak economic data from the US and China hammer the dollar
Markets
2 weeks ago

Mudiwa Gavaza is joined by Leila Fourie, group CEO of the JSE
Business
2 weeks ago

PODCAST | The state of post-Covid advertising in SA

Our host Mudiwa Gavaza is joined by Zibusiso Mkhwanazi, group CEO of Avatar Agency Group
Companies
3 weeks ago
Next Article