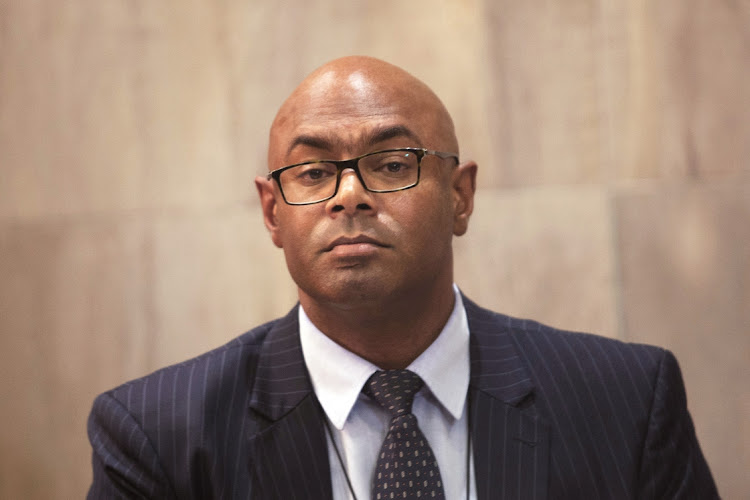 President Cyril Ramaphosa on Sunday moved the country one step up to alert level 4, the nation’s second-highest, extending the curfew, reimposing a ban on the sale of liquor and outlawing sit-down meals at restaurants. Other restrictions include limiting travel to and from Gauteng, SA’s commercial hub that’s been hit hardest by a third wave of Covid-19 cases.

“The current regulations are negatively going to affect the recovery, but not derail it,” Naidoo said on Monday in an interview. “My sense is that the economic recovery is continuing and will continue, but this will slow it down. This will be a speed bump on that road.”

The central bank last month predicted GDP would expand 4.2% this year and that output will only return to prepandemic levels in 2023. While lockdown restrictions present a risk to the outlook, the bank could revise its 2021 forecast higher at its next monetary policy meeting, scheduled for July 22, after the economy grew more than expected in the first quarter, Naidoo said.

Data shows the economic effect of the second wave of infections, which peaked in January, was less severe than the first wave’s, suggesting that companies, households and individuals have adapted to lockdown restrictions, he said. Some consumption and business activity continued during the period and a similar situation is likely to play out in the coming weeks, Naidoo said.

In addition, recent reforms announced by Ramaphosa are positive for growth and sentiment though more steps can be taken to accelerate the pace of recovery, he said.

The bank’s monetary policy committee cut the interest rate by three percentage points in 2020, of which 275 basis points of easing was in response to the effect of Covid-19 on the economy, taking it to a record low 3.5%. Since the start of 2021, none of the five MPC members has voted for further easing and the panel’s message has been that the next move will be up.

The central bank’s quarterly projection model, which the MPC uses as a guide, indicates two rate increases this year of 25 basis points each and a key rate of 6.11% in 2023.

The timing of the first hike remains uncertain, with forward-rate agreements used to speculate on borrowing costs suggesting traders only see borrowing costs rising by the fourth quarter of this year while nine of the 13 economists in a Bloomberg survey expect hikes from the first quarter of 2022.

The monetary policy stance will remain accommodative even as the bank raises interest rates over the next two to three years, Naidoo said.

“There is no contradiction between hiking rates and having accommodative monetary policy,” Naidoo said. “At the moment rates on a forward-looking basis are negative and quite highly negative — even if we raised it by 50 basis points, they remain negative. We can’t keep interest rates at 3.5% forever.”

Under the measures, all gatherings will be prohibited, there will be a curfew from 9pm to 4am and the sale of alcohol will be banned
National
1 year ago

Economists say inflation probably peaked in 2021 at a 30-month high in May, suggesting rate hikes are unlikely for the rest of the year
Economy
1 year ago

Reopening of schools should be guided by third wave, say unions

Reopening of schools should be guided by third wave, say unions