The finance minister, along with his global counterparts, wants a tax system that will hold multinationals accountable 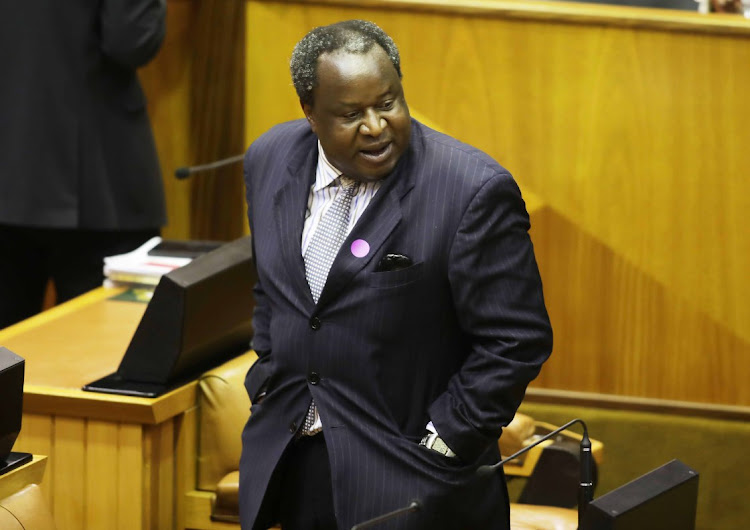 Finance minister Tito Mboweni has endorsed the establishment of a global corporate minimum tax that will hold multinational companies accountable and help bring much-needed revenue as countries emerge from the worst global health and economic crisis in living memory.

In an opinion piece co-authored with the US finance minister Janet Yellen, along with Germany’s vice-chancellor and finance minister, Olaf Scholz; Indonesia’s finance minister, Sri Mulyani Indrawati; and Mexico’s finance minister, Arturo Herrera Gutiérrez, the finance chiefs argue that corporations’ capital income too often finds its way to low-tax jurisdictions as the world’s most profitable companies reduce their tax burdens.

“Beyond revenue loss, governments live in fear of overtaxing corporations lest those companies move their operations, and jobs, offshore,” they argue in a piece.

To ensure a fairer tax system, the five ministers endorsed an initial understanding that the global minimum tax rate must be at least 15%, as agreed by the Group of Seven countries last week.

The finance chiefs called on all countries to support the proposal they say will level the playing field and promote inclusive growth.

“We call on all countries in the international negotiations to come together in a political agreement in line with the agreed timeline and ahead of the G20 [Group of 20] finance ministers meeting in July. These steps will encourage both a thriving world economy and broadly inclusive economic growth.”