SA could be in store for interest rate hike in late 2021, says BNP Paribas 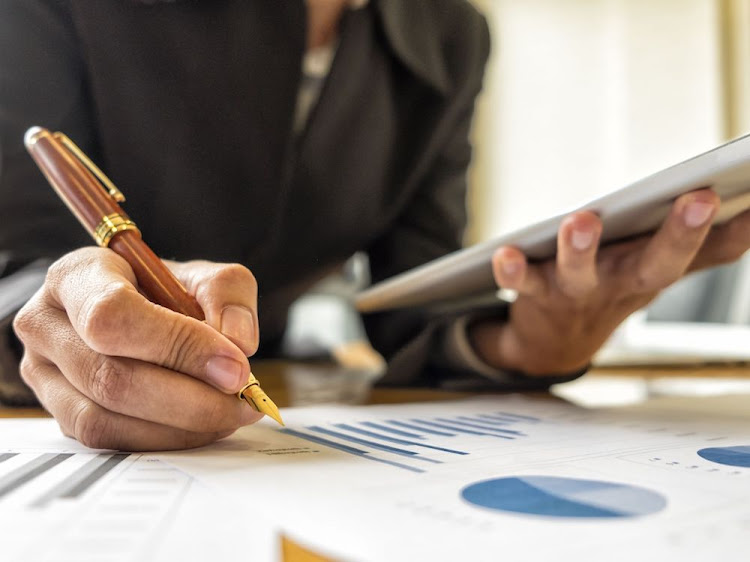 BNP Paribas, one of the world’s largest banking groups with operations in more than 70 countries, has brought forward its interest rate expectations, saying the Reserve Bank should raise rates in late 2021 amid rising core inflation and an economic recovery.

Relatively contained inflation, a need to support economic growth, and a relatively steady rand have been cited as reasons by economists who unanimously expect the Bank to keep the repo rate on hold at 3.5% on Thursday. The market has also been betting that the Bank will raise rates only in early 2022.

BNP Paribas, however, cited rising core inflation and a better-than-expected economic recovery as reasons why the Bank could raise the repo rate 25 basis points in November, followed by a second hike in January 2022.

SA’s inflation outlook has worsened in 2021, amid rising fuel and food costs. So far in 2021, Brent crude has risen almost a third, though other commodities have risen as well, boosting SA’s growth prospects.

Inflation data later on Wednesday is expected to show an acceleration to 4.3% year on year in April, which is still below the midpoint of the Bank’s 3%-6% target range.

Core inflation, however, which excludes energy and food, is expected to accelerate to 2.8% year on year in April, said BNP senior economist Jeff Schultz and senior strategist Burak Baskurt in a note, stemming mainly from difficulties in supply chains.

BNP Paribas noted a third wave of Covid-19 remained a threat to SA’s economy, and the Bank may signal a future hike only in July.

ECONOMIC WEEK AHEAD: Reserve Bank expected to keep rates on hold even as inflation rises

Economists are unanimous that the repo rate will remain at 3.5%, though inflation is set to accelerate
Economy
3 weeks ago

Transactions rise to highest in a year, pointing to economic recovery

The BankservAfrica tracks low-value card, ATM and EFT transactions and can give an overview of economic activity
Economy
4 weeks ago

Ratings agency says SA is at risk of spending overruns, with payroll and state-owned entity reforms crucial to reduce budget deficits
National
1 month ago
Next Article