As working from home takes hold, we discuss the benefits and drawback of 5G technology with Jacques du Toit of Vox 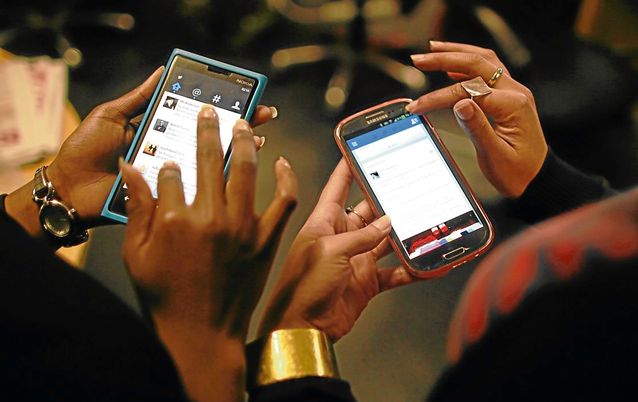 In this edition of the Business Day Spotlight, we’re talking about the benefits and drawback of 5G technology with insights from  one of the local industry’s main players.

Du Toit starts by giving his experience of running their business through the various stages of lockdown. He says their main challenge in the beginning was to move their workforce of about 1,700 people from working at the office to remote working. Even as the country starts operating at level 1 of the national lockdown this week, Du Toit says they’ve decided to allow employees to keep working from home if they can.

The discussion then turns to consumer trends in connectivity, as influenced by the lockdown and the new 5G technology.

Du Toit says those consumers forced to work from home and the advent of online education have found more value in having faster and more stable internet connections at home. He says the real value of faster connections is having greater bandwidth, which allow for greater speeds and more devices connected to the same network.

According to Vox’s data, the average household — with a family of four —  tended to have about 12 devices connected to a home network before the lockdown, but this number has risen to 21, with an expectation that this could reach as much as 28 by the end of the year.

Shifting to 5G, Du Toit says there is still some way to go before consumers can really benefit from the use of the fifth generation of mobile communications technology. He says in the short term, the technology will likely work best through fixed wireless connections. The number of mobile devices in the market that are 5G capable is still relatively small and infrastructure is limited for consumers to use it as a viable alternative on mobile.

Du Toit thinks that companies or large scale industrial operations would also benefit from the technology as it provides for faster and more stable connections, which would allow for vehicles, for example, to be connected and controlled through the internet. This could possibly reduce the need for dangerous and labour intensive work such as underground mining, which would be taken over by machines.

The discussion also touches on remote working in the future, thoughts around the coming spectrum allocation,  slated for early next year, fibre operators’ interest in 5G and increasing cyber security risks for consumers.

PODCAST | Economic news of the week: SA needs to rethink its place and relevance in the global economy

As the country prepares to enter level 1 of the national lockdown, we talk to Martyn Davies of  Deloitte
Economy
10 months ago

Many countries have advanced e-governments, but that’s not always true of African nations
Companies
10 months ago

Mudiwa Gavaza is joined by Tshifhiwa Tshivhengwa, CEO of the Tourism Business Council of SA, a private sector industry body
Economy
10 months ago
Next Article