The committee is not convinced that the Treasury can reach its target of a primary budget surplus by 2023/2024, and wants a more realistic forecast 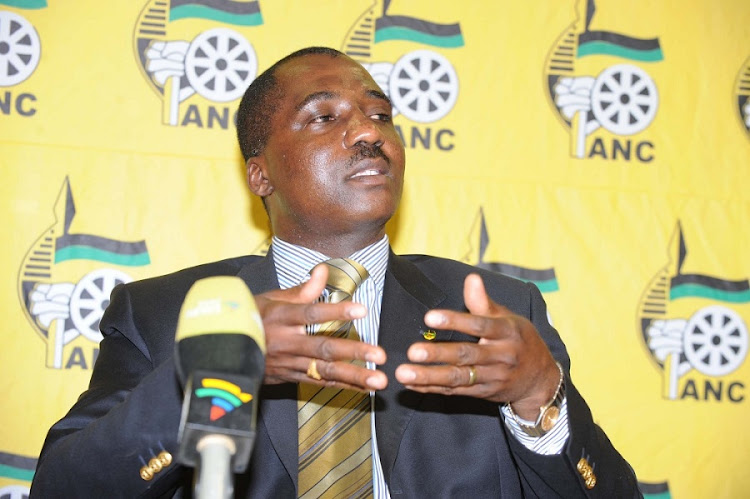 Parliament’s finance committee has cast doubt on a number of the projections made by the Treasury in the supplementary budget recently tabled in parliament by finance minister Tito Mboweni.

These doubts align with those raised by economists and credit ratings agencies about the Treasury’s debt stabilisation and fiscal consolidation plans, and the ability of the government to reduce spending by R230bn over the next two years.

The ANC-dominated committee said in a report adopted on Tuesday that it is not convinced about the Treasury’s ability to reach its target of a primary budget surplus by 2023/2024, and has called on it to make more realistic forecasts. A primary budget surplus refers to the surplus after government expenditure (excluding debt service costs) is deducted from government revenue.

The committee also questioned the projections for growth in 2021 and the budget deficit estimated by the Treasury for 2020  in a report on the special adjustment budget, also called the supplementary budget. Most opposition parties, such as the DA, the EFF and the Freedom Front Plus rejected the report.

“The National Treasury’s expectation of a primary balance stabilisation in 2023/2024 does not appear to be credible given the past experience of failure to close the ‘hippopotamus mouth’, which the minister [Mboweni] spoke about, and the fact that this forecast relies on a return to fiscal discipline and faster implementation of economic reforms,” the report said.

“The committee recommends that the National Treasury presents a more realistic plan with a longer time frame, as moving too quickly to cut expenditure relating to key programmes will further negatively impact the economy, and cause more hardship and loss of jobs.”

“The committee remains concerned that the budget deficit may likely widen further than projected due to the financial challenges at some state-owned enterprises, which are likely to worsen further in 2020 as a result of the Covid-19 crisis,” the report said.

The committee also believes the 2021 growth forecast of 2.6% to be too optimistic “given the uncertainty and the impact of the Covid-19 crisis on economic activity and the fact that SA entered its third consecutive quarter of negative growth in the first quarter of 2020. The National Treasury has confirmed that in the past 10 years, spending was predicated on an economic growth rate that did not materialise”.

While the committee welcomed the R500bn relief package, it believes it is not enough to stimulate the economy.

The committee said it is very difficult to evaluate the special adjustment budget as it does not provide a clear economic growth framework, which would probably only be presented in the October medium-term budget policy statement and the 2021 budget. In this sense, the special adjustment budget is a “transitional” budget intended to stabilise the economy and stem the economic decline. It does not provide details on infrastructure development projects, which the committee believes are “utterly crucial to an economic recovery”.

“The committee’s views on the special adjustment budget should not be seen as reckless, populist, uninformed or naive. They are directed towards balancing the stresses on the budget and addressing the immediate and longer-term needs to grow the economy, create jobs and significantly reduce the inequalities in our country, by also taking into account submissions received during the hearings,” the report said.

The committee believes that there is still more policy space for the Reserve Bank to act to ensure liquidity and stimulate the economy, while there is scope for the banks to reduce interest rates.

The Reserve Bank on why it had to backstop a subsidiary

The Corporation for Public Deposits, which invests on behalf of the public sector, has received a huge guarantee
Economy
9 months ago
Next Article

Shivambu’s shout of austerity not even a bleat, says Mboweni

Shivambu’s shout of austerity not even a bleat, says Mboweni