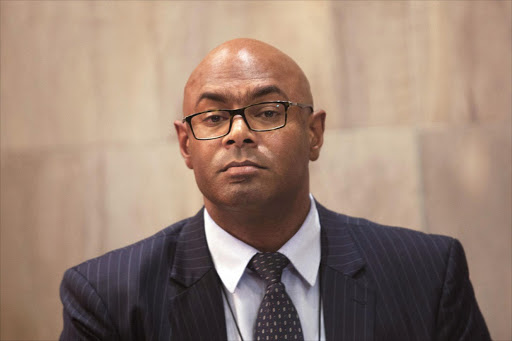 SA banks will probably have to raise further provisions for bad loans as measures to contain the coronavirus weigh on the struggling economy, hindering the ability of customers to repay loans.

“We have a pretty good handle on the banks’ estimates of non-performing loans and they have all raised provisions for this,” Kuben Naidoo, a Reserve Bank deputy governor and CEO of the Prudential Authority, which oversees lenders, said in an interview. “You will continue to see that.”

Banks have extended credit relief to customers and raised provisions for bad debts after SA’s economy ground to a near halt in the wake of a strict lockdown imposed at the end of March to curb Covid-19. While most business activity resumed in June, after a gradual reopening, industries such as tourism and aviation are still restricted. The Bank is predicting a 7% contraction in GDP this year.

Loan losses are still to fully materialise as banks spend about six months trying to collect payments from unserviced accounts.

“If you had asked me in March or April, I would’ve predicted a very, very sharp deterioration in economic conditions, but a fairly quick recovery,” Naidoo said. Now, with the global economy poised to take longer to recover, and SA growth only likely to get back to pre-coronavirus levels in 2022, banks, their clients and the trend in bad debts will be affected.

“Some businesses would be able to adjust with 60% to 70% occupancy, for example, but some won’t,” Naidoo said. “We’re not yet at the end of the economic impact on some of these businesses.”

Periods of added stress, such as the crisis brought on by the Covid-19 pandemic, could lead to more consolidation in the industry, with bank failures a possibility, he said. But, “in general the banking system is pretty resilient”.

While the Bank has deployed some tools to cushion the economy — such as cutting interest rates to a record low, buying bonds in the secondary market, and easing up capital and liquidity rules for banks — it can only do so much and won’t do something that comes back to haunt it, Naidoo said.

“You do whatever it takes to get out of the crisis, but you don’t necessarily shoot yourself in the foot because it may not even help you. SA is in a difficult economic predicament. There are no easy options.”

A sharp contraction in growth and revenue suggests debt stabilisation by 2023 is unlikely, says the ratings agency
Economy
9 months ago

WATCH: How CPI fell to its lowest level in almost 15 years

A sharp contraction in growth and revenue suggests debt stabilisation by 2023 is unlikely, says the ratings agency
Economy
9 months ago

WATCH: How CPI fell to its lowest level in almost 15 years

WATCH: How SA reacted to the supplementary budget

WATCH: How SA reacted to the supplementary budget