PODCAST | Closing the hippo's mouth — is there time to stop SA from falling into a debt trap? 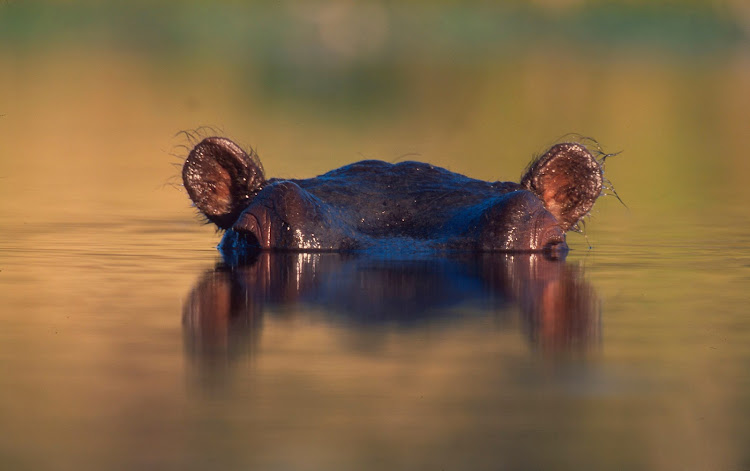 In this edition of the Business Day Spotlight, we’re looking back at the state’s finances which have had to be revised due to the effects of the Covid-19 lockdown.

Host Mudiwa Gavaza is joined by Sifiso Skenjana, chief economist and thought leadership executive at IQ Business, to talk about the issues.

The discussion starts off on a positive note with Skenjana saying “the South African economy is alive with possibilities”. Despite the ominous economic outlook given by the state this week, he says the country could use the current crisis to put the right policies in place for  future growth. 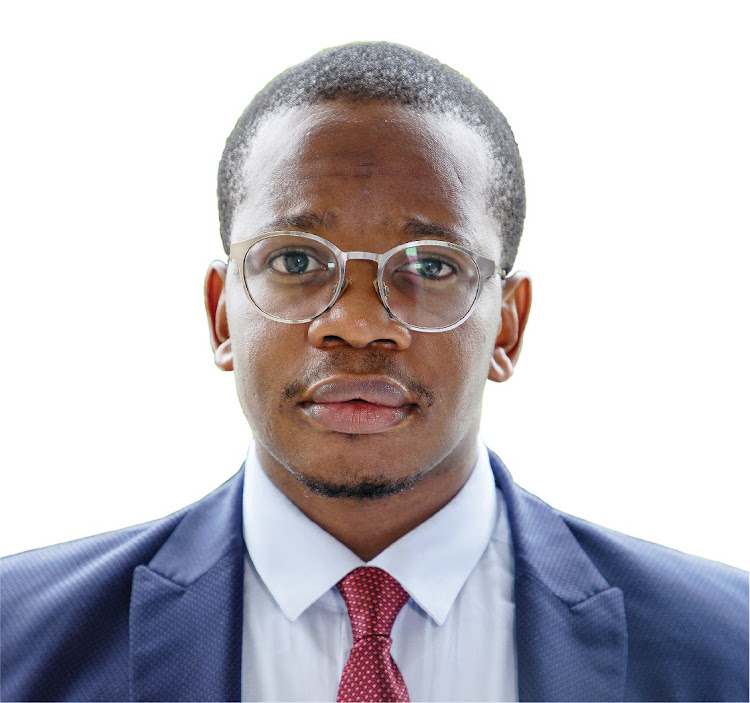 On Wednesday, finance minister Tito Mboweni gave his supplementary budget speech as the government reprioritises spending in service of  an economy hit hard by the Covid-19 crisis.

Skenjana takes us through some of the main points of the presentation.

The Treasury expects GDP to shrink 7.2% in 2020, with tax collection falling R304.1bn short of what was estimated in February. This will leave the consolidated budget deficit at 15.7% of GDP, compared to just under 7% in the budget unveiled just four months ago.

In addition, unemployment now at 30.1% is expected to reach 35% by the end of the year according to some estimates, while a budget deficit of about R760bn, or 16% of GDP, coupled with an estimated R300bn loss of tax income will likely result in gross national debt reaching almost 82% of GDP as the state increases borrowing to fund its activities.

Skenjana highlights some of the obvious omissions of Mboweni’s speech such  as details  about state-owned enterprises — specifically Eskom and SAA — which continue to draw on the country’s limited finances.

PODCAST | Economic news of the week: Unemployment is expected to spike amid mass retrenchments

Are you going to make it? We talk to finance specialists about personal budgets during the pandemic
National
1 year ago