Sacci says confidence is not at an ideal level, but it could gain momentum if the implementation of policies is made a priority 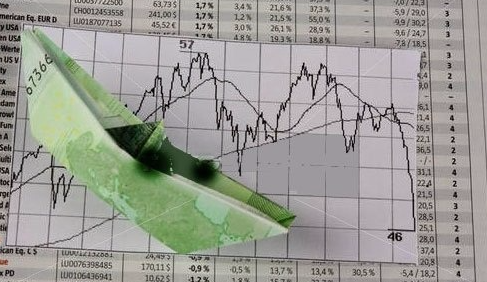 This comes as business confidence picked up slightly in June but remained below 95 for a fifth consecutive month.

The index is generally regarded as a dipstick of business sentiment in the country. It is a measure of the volume of activity rather than a poll of sentiment and has a relatively strong relationship with economic growth.

While the chamber released the reading on Wednesday, it released a full report explaining why business confidence had inched up on Thursday.

“The present level of business confidence is not at ideal levels and could gain momentum once signs that implementation of set plans and policies is a priority as promised,” Sacci said.

Six of the 13 sub-indices improved in June while three declined and four remained unchanged.

The biggest positive drivers were the number of new vehicle sales, the real value of building plans passed, manufacturing output and an increase of the all share price index of the JSE.

“What is clear is that all South Africans are expecting decisiveness on the part of government to deal with corruption, incompetence and non-performance, and certainty in urgent implementation of policies to drive economic growth and job creation,” Sacci said.

Positive sentiment following the elections has been cancelled out by recent reports of financial strain in most state-owned enterprises and municipalities, as well as the auditor-general’s largely negative report of findings in municipalities, the chamber said.

“The upcoming government- and private-sector driven investment summits and the medium-term budget policy statement later in the year should provide more clarity and detail necessary for businesses to make immediate medium- and long-term investment plans.”

Low business confidence does not bode well for the economy, which is at risk of falling into a recession again, following the recession in 2018, which was the first since the global financial crisis.

Sentiment lifted at the start of 2018 on the expectation of better business prospects following the election of Ramaphosa as ANC president. However, the index has fallen significantly in the context of sluggish economic conditions and continued political uncertainty.

Rand at five-month high against the pound amid Brexit concerns

The local currency is at its best level against sterling since February, as the focus turns to the implications of a no-deal Brexit for the UK and ...
Markets
2 years ago