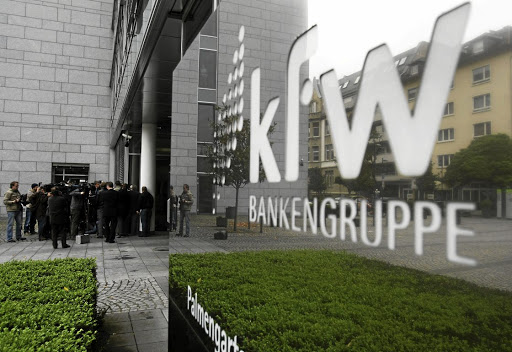 German development bank KfW has expanded its financing of green energy in SA with the announcement on Thursday of an $80m credit facility to the Industrial Development Corporation (IDC).

The SA Facility for Green Growth will enable local companies to access funding to invest in the “green economy” that will include projects that decrease carbon dioxide emissions or have a beneficial impact on the environment. This could involve the protection of water resources and conservation. The target group is specifically small and medium enterprises, the KfW said in a statement.

The IDC, which is a wholly owned government development finance institution, makes loan to and invests in private-sector companies, which promote industrialisation and development. During 2018, it made loans of R15.4bn.

The facility is the third green loan the KfW has extended to SA institutions.

Last year, the bank launched SA’s first debt-funded vehicle for small, renewable-energy projects in partnership with local banks in a bid to encourage small businesses and municipalities to produce their own electricity. The KfW provided R350m in first-loss equity, supported by a R1bn loan fund with Rand Merchant Bank.

In 2015, it loaned Eskom $339m for the modernisation of its transmission and distribution system to be able to connect renewable sources of energy to the power grid.

The Cabinet has approved the appointment of Land Bank boss Tshokolo Nchocho as the new CEO of the Industrial Development Corporation (IDC). Nchocho, ...
National
2 years ago

IDC in court to have Oakbay share deal cancelled