ECONOMIC WEEK AHEAD: Why analysts are divided on recession 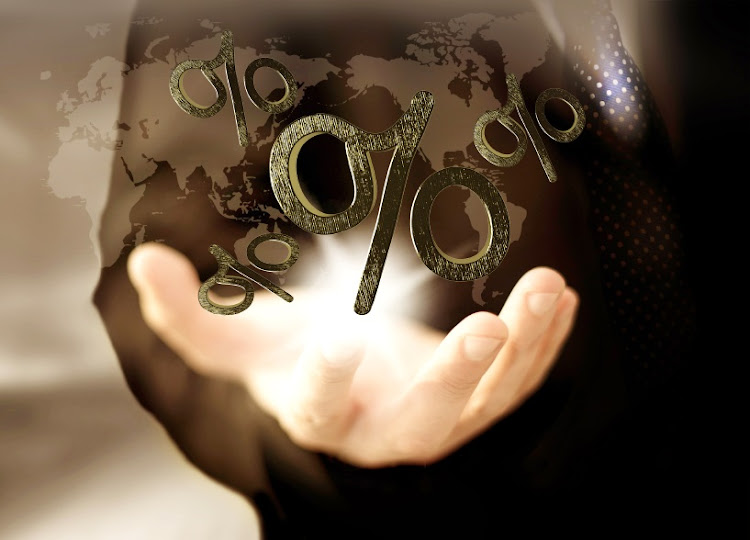 The attention this week will be on Tuesday’s release of second-quarter GDP figures, which will indicate whether SA has tipped into a recession.

Following a dismal performance in the first quarter, when GDP shrank 2.2%, SA is still at risk of its first recession since the global financial crisis, after the 2017 figures were revised upwards.

A recession is defined as two successive quarters of negative quarter-on-quarter GDP growth and points to a prolonged slowdown in economic activity, which stunts job creation and dampens investment. News of a recession is likely to shock the credit ratings agencies, which have given SA a reprieve so far in 2018. Second-quarter figures released so far by Stats SA have increased concern about the state of the economy. They include a weak performance in the retail sector. Manufacturing production remained flat in the second quarter, while mining production showed marginal growth.

However, analysts are at odds over whether SA will be plunged into a recession or narrowly escape this fate.

If there is growth, it is expected to be relatively flat and below 1%.

"It will be very close and the gist of the matter is that the economy is stagnant," said First National Bank (FNB) senior economic analyst Jason Muscat.

FNB predicts SA will avert a technical recession and the economy will expand 0.5%.

Absa forecasts growth of 0.8%. Services, which account for the bulk of output, should continue to expand modestly, although weak retail sales raise some concern about the trade sector, said Absa.

"Even if SA avoids a technical recession, there is little to be happy about in terms of the economy’s current growth momentum," it said.

On Monday Absa will release the purchasing managers’ index for August, which gauges activity in the manufacturing sector. A score above 50 indicates an expanding sector. The index is usually a good indicator of manufacturing production figures two months later.

FNB chief economist Mamello Matikinca predicts a move back below the 50 neutral level, given the weak domestic environment.

Monday will also bring the release of vehicle sales figures for August. They have been weak so far in 2018.

"The sector continues to be hamstrung by weak business confidence and investment, which has seen the commercial vehicle segment -1.7% weaker year to date," said Matikinca.

An earlier version of this article said July vehicle sales figures will be released on Monday.

S&P not likely to downgrade SA as it has Turkey

The ratings agency says, unlike Turkey, SA has ‘steady public-debt dynamics’ and that it expects the country to gradually implement various reforms
Economy
3 years ago

The data from Sars shows there has been a significant deterioration from the R8.58bn surplus recorded a year ago
Economy
3 years ago

Sars collected 28.3% of revenue for the tax year by end-July

The R374bn collected is slightly more than for the same period last year, with higher VAT expected to fill out the Sars coffers
Economy
3 years ago

Factory and farm-gate inflation grew to 6.1% in July from June’s 5.9%; food producers contributed deflation of 1%
Economy
3 years ago

Another dry spell is headed for SA

EDITORIAL: Fatalism over the rand is misplaced

Another dry spell is headed for SA

EDITORIAL: Fatalism over the rand is misplaced