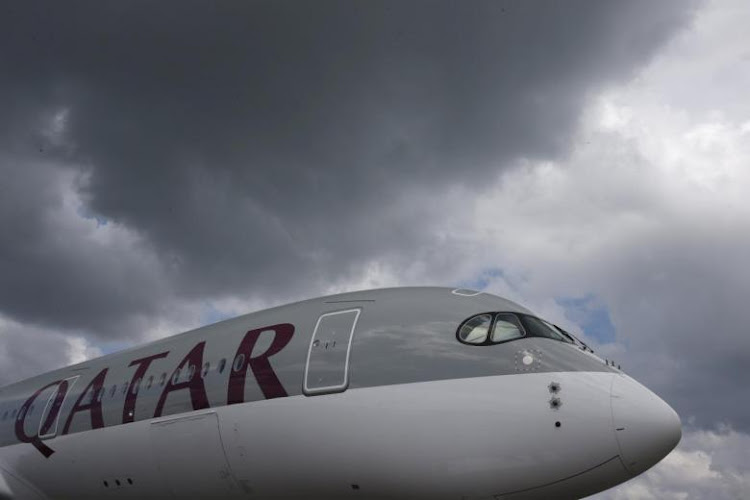 London — Qatar Airways has indicated that a provisional agreement to buy up to 50 Boeing 737 MAX jets has lapsed, Boeing’s rival Airbus said in a court document released on Thursday.

The deal, signed in Washington in January, is part of a series of interlocking agreements caught up in a London court dispute between Airbus and the Gulf carrier over a larger jet.

Airbus requested a copy of the Boeing 737 MAX agreement after the airline brought it up as part of its bid for compensation for damage to the A350, now worth $1.4bn. But Qatar Airways rejected the request on the grounds that the Boeing deal has now “expired”, Airbus said in a UK court filing.

Industry sources say provisional contracts or Memoranda of Understanding of the type signed in January are typically valid for a finite period, but can also be renewed or firmed up depending on the intentions of the plane maker and buyer.

Qatar has refused to take delivery of more Airbus A350s in a dispute over damage beneath their painted skin, prompting Airbus to withdraw a contract to provide it with smaller A321neos.

Meanwhile, Qatar had provisionally ordered the Boeing 737 MAX which competes with the A321neo, sparking the row over whether the Boeing contract could be dragged into the UK court battle.

A British judge was hearing arguments over disclosure of documents on Thursday ahead of a full trial due in mid-2023.

With the last Covid-19 restrictions on gatherings and a mask mandate having been finally removed, a top tourism body is expecting this to support a ...
Business
1 month ago

The Airbus A380 has had an unexpected post-Covid-19 revival, validating major owners such as Emirates and Qantas
World
1 month ago
Next Article