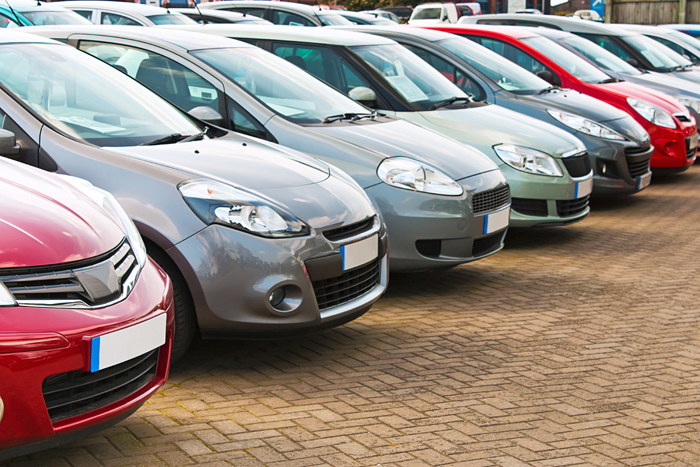 Lagos  — African start-up Moove Africa, which provides revenue-based vehicle financing, will expand to seven emerging markets in Europe, Asia and the Middle East in the next six months after raising $105m in its latest round of funding, CEO Ladi Delano says.

Launched in 2020, Moove uses a credit scoring system to provide vehicle financing to customers to purchase new vehicles for ride hailing, logistics and deliveries using a percentage of their weekly revenue.

Moove is part of a new generation of Nigerian-born start-ups that are upending financial services across Africa, where the majority do not have access to bank financing.

Delano said Moove was initially started to solve a problem for Uber, which at the time had a lot of demand with people ordering trips but there were few drivers with cars in Lagos. It has since moved to finance vehicles for logistics and deliveries.

“The business has just been phenomenal. From the demand side it has just been exponential since launch, pretty much every single month we have grown 50% month on month,” he said.

Moove is operating in six cities in Nigeria, Ghana, Kenya and SA.

Its expansion will see Moove extending financing to buses, trucks and three-wheelers and is expected to maintain the same level of growth this year, said Delano.

On a continent where the majority of people are still unbanked, fintech start-ups are emerging to disrupt how lending has been done by traditional banks, which demand collateral that many African people and small businesses do not have.

Mooves latest funding was led by existing investors, Speedinvest, Left Lane Capitals and new participation from others like AfricInvest and Kreos Capital.

The company said in a statement that it plans to have at least 30% of the vehicles it finances to be electric by next year and at least half of its customers to be women in future.

Competition authorities in SA, Botswana and Namibia have approved the transaction
Companies
5 months ago
Next Article