Tsogo Sun Gaming still feeling the effects of Covid-19, but profits have rebounded 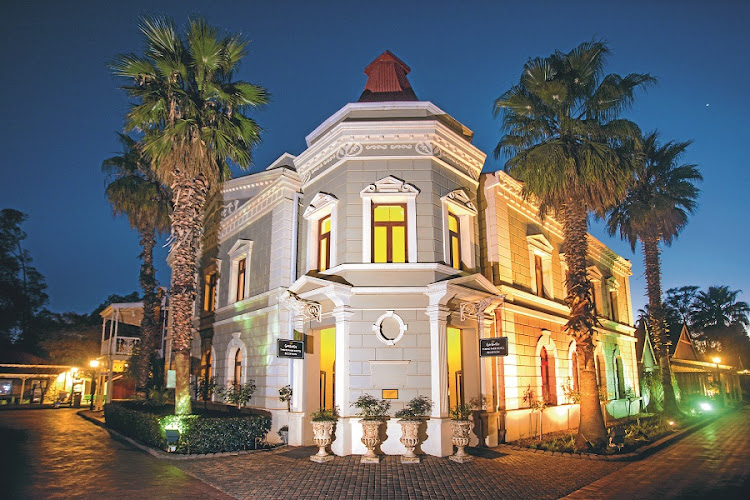 Tsogo Sun Gaming, which owns casinos including Gold Reef City and Montecasino, says it returned to profit in its half-year to end-September, but even after rebounding, it isn’t yet at pre-pandemic levels.

Group revenue jumped 144% to R3.82bn in its half-year to end-September, with earnings before interest, taxation, depreciation and amortisation (ebitda) rising almost sevenfold to R1.28bn. Both revenue and ebitda, or core profit, are both just over a third lower than pre-pandemic levels.

Tsogo Sun remains beset by Covid-19 restrictions, and its gaming operations are forced to close at 11pm, though it said on Thursday there were “certainly some encouraging trading levels” under current conditions.

The group reported headline earnings of R323m, from a loss of R543m previously, though this is still less than half of pre-pandemic headline earnings. Net debt and guarantees fell by R1.5bn to R10.3bn.

The group is valued at R11.1bn on the JSE, and it opted not to declare an interim dividend. 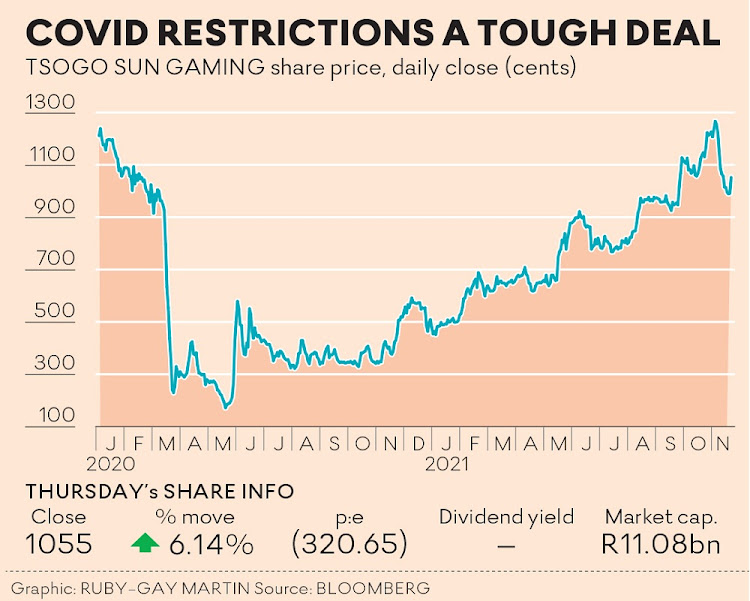 “In addition to the other restrictions imposed, losing between three to five hours of peak trading time daily for casinos as a result of the varying curfews negatively impacts the business and employees’ livelihoods, and will continue to do so should further restrictions and/or lockdowns be imposed,” Tsogo Sun Gaming said.

The group said a return to normal conditions is difficult to predict, but it expects this will happen at some point during its 2023 year, which begins in April 2022.

Tsogo and Sun International have made punters a packet on their shares this year. But dividends are still a way off
Money & Investing
2 months ago

JSE will not suspend Tsogo Sun Gaming despite late report