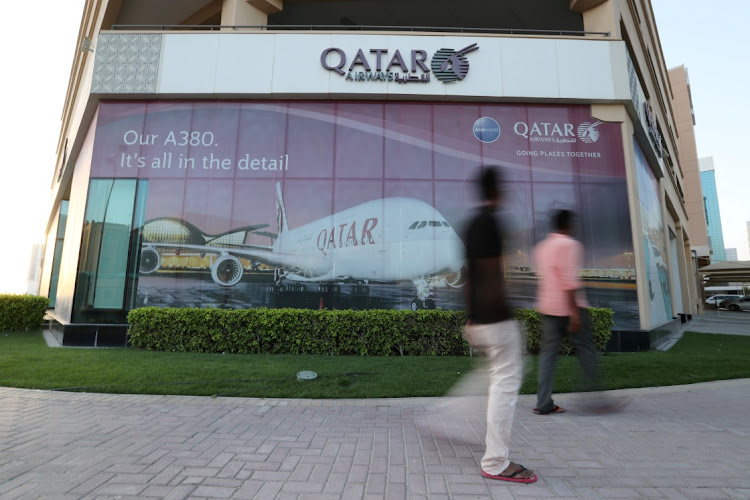 Qatar Airways on Monday reported an annual loss of 14.9-billion riyals ($4.1bn) after writing down the value of its grounded Airbus A380 super jumbo fleet.

The state-owned Gulf carrier attributed $2.3bn of the loss for the year ended March 31 to impairment charges on the fleet of 10 A380s, as well as some smaller A330 models, it said Monday.

“It is not commercially or environmentally justifiable to operate such a large aircraft in the current market,” Qatar Airways said of the four-engined, double-decker A380, which can carry more than 500 passengers at a time. The company added that it doesn’t expect international travel to return to pre-Covid 19 levels until 2024.

Qatar Airways is unique among large, long-distance carriers in that it continued to operate its extensive route network throughout the pandemic, even expanding it in places such as the US, Brazil, Canada and Nigeria. The Doha-based company’s air-cargo business was able to double revenue, capitalising on booming rates by filling dedicated freighters and the holds of otherwise empty passenger flights.

Still, while it did not receive any salary support or grants, the carrier said it received $3bn in equity funding from the government. It had previously disclosed $2bn of that amount.

Before the pandemic, CEO Akbar Al Baker said Qatar Airways would retire its A380 fleet starting in 2024. The planes were grounded earlier than expected when the health crisis hit in 2020. The carrier hasn’t said definitively whether they will be reactivated.

The Doha-based airline was already battling a now-ended boycott led by Saudi Arabia when the pandemic gutted travel, and it continued to keep routes open after the health crisis hit. Neighbouring rival Emirates Airlines, by contrast, pared flights from its Dubai hub to conserve cash.

Qatar Airways is now operating services to 140 destinations and is launching nine new routes, it said in the statement.

“We adapted our entire commercial operation to respond to ever-evolving travel restrictions and never stopped flying, operating a network our passengers and customers could rely on,” Al Baker said in the statement.