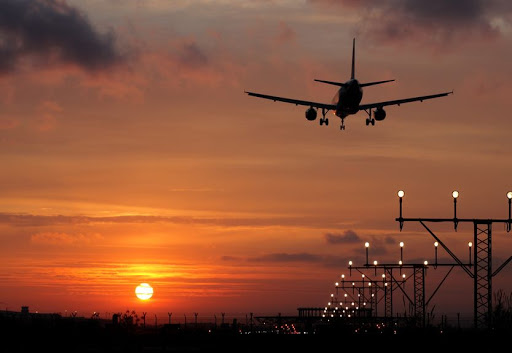 Norwegian Air Shuttle shares slumped after the state rejected a request for a second multibillion krone rescue package, putting the carrier at risk of becoming a casualty of the unprecedented crisis facing the aviation industry.

A new bailout wouldn’t be a good use of public funds, the government in Oslo said Monday, leaving Norwegian Air Shuttle struggling for liquidity with no sign of an imminent recovery in air travel from the Covid-19 pandemic. The stock fell as much as 24% to a record low.

“The fact that our government has decided to refrain from providing Norwegian with further financial support is very disappointing and feels like a slap in the face,” CEO Jacob Schram said. The company and board will now have “to turn over every stone” in the search for ways to outlast the downturn, he added.

Europe’s fourth-largest discount carrier is one of many airlines around the world to face an uncertain future without additional support, either from governments or shareholders. An expected pickup in air travel over the summer months barely materialised, as a resurgence in coronavirus infections prompted states to impose additional test and quarantine measures, or ban leisure travel altogether.

Norwegian was struggling even before the pandemic, and was forced to ground virtually its entire fleet and furlough or fire 8,000 employees, representing almost 80% of its workforce. The company accessed a state loan worth three-billion kroner ($330m) in May, but was forced to hand over almost all equity to creditors as a result.

“The carrier may need to seek cash from private lenders within the next few months,” Rob Barnett, an analyst for Bloomberg Intelligence, said in a note. “Based on its most recent disclosures, our stress-scenario analysis suggests the company has enough liquidity to cover its fixed costs until December, or possibly March.”

The airline employs 2,300 people in Norway and operates many vital routes there, the CEO said. Norway said it would make funds available to support domestic flights.

The shares traded 17% lower as of 11.41am in Oslo, valuing the company at almost two-billion kroner.

CAROL PATON: SAA business case in the air as skies fill up